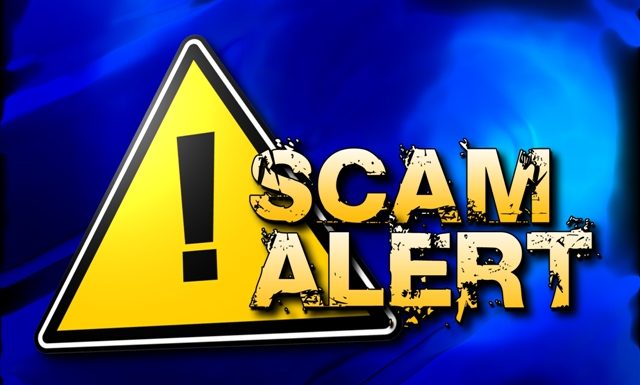 (VVNG.com)- Officials at the Chino Hills Police Department would like to remind residents to be aware of any phone calls from unknown people who claim to be law enforcement, or government officials, and ask for money in the form of money orders, wiring money or other gift cards.

The department has received several calls from various individuals who have been called by suspects who claim to be members of the Sheriff’s Department, Immigration Officers or officials from other government agencies. In one report, a man who claims to be a “major” with the San Bernardino County Sheriff’s Department is asking potential victims to purchase “Green Dot” cards in order to prevent jail time as a result of unpaid warrants. Other reports from residents include suspects calling and claiming to be Immigration Officials who are threatening deportation if a certain dollar amount is not satisfied through the purchase of “Green Dot” cards.

The suspects ask for a wide range of money from $1,200 to $27,000 to satisfy their demands. In most of the reported cases, the potential victims have not complied with the request and immediately reported the suspicious activity. This scam is trending all over the United States and with the advent of technology, the suspects are able to call using “coded” or “spoofed” numbers designed to mimic legitimate law enforcement phone numbers. The best method to tackle this crime is education and prevention.

It is important for the public to remember law enforcement officials will not seek funds over the phone and will certainly not direct people to purchase money orders or gift cards to pay fines or warrants. If you receive a call from somebody claiming to be a law enforcement or government official, do not comply with any payment arrangements to be made through the purchase of a gift card or credit card. If you suspect it may be a legitimate request, ask them for a call back number or go directly to the station or government office in question to take care of the transaction in person.

Assault With a Deadly Weapon in Hesperia