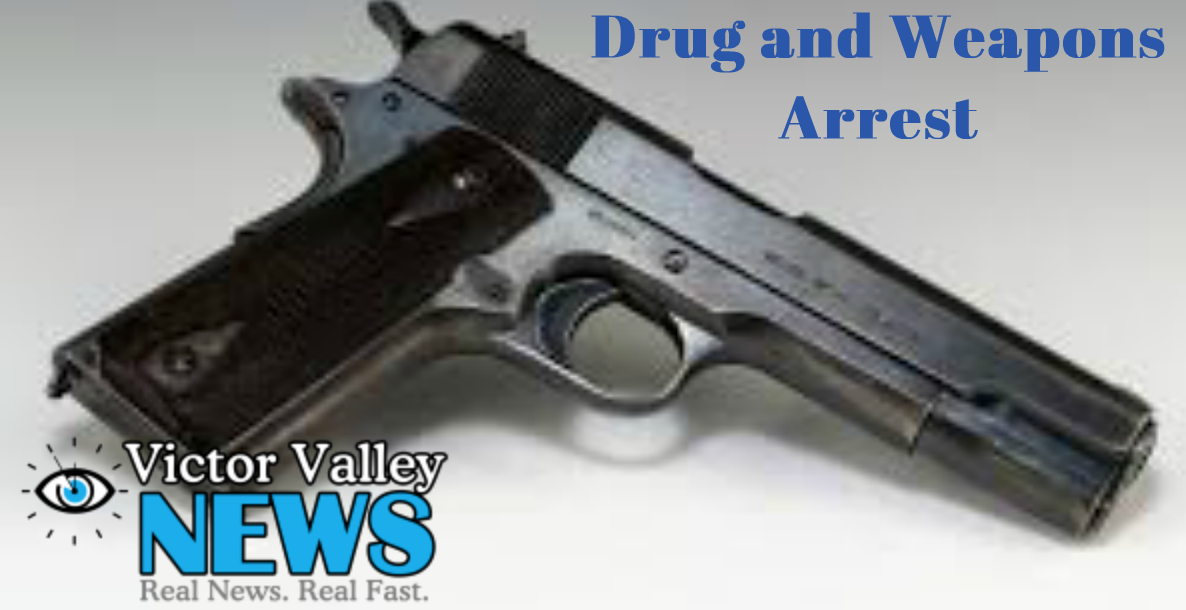 Deputies during this time conducted a probation check and discovered drug paraphernalia in open view inside a room of the residence.

Due to the discovery, deputies obtained a search warrant for the residence and through further investigation they located various firearms, explosives, ammunition, illegal narcotics, and items indicative of narcotics sales were located in the bedroom belonging to the suspect, identified as Frank Odum.

On Tuesday, July 21st Odum pleaded not guilty to 11 felony charges. Odum is currently out on bail as of Friday, July 24th at about 3:30 a.m. He is due back in court on Wednesday, July 29th for a pre-preliminary hearing.