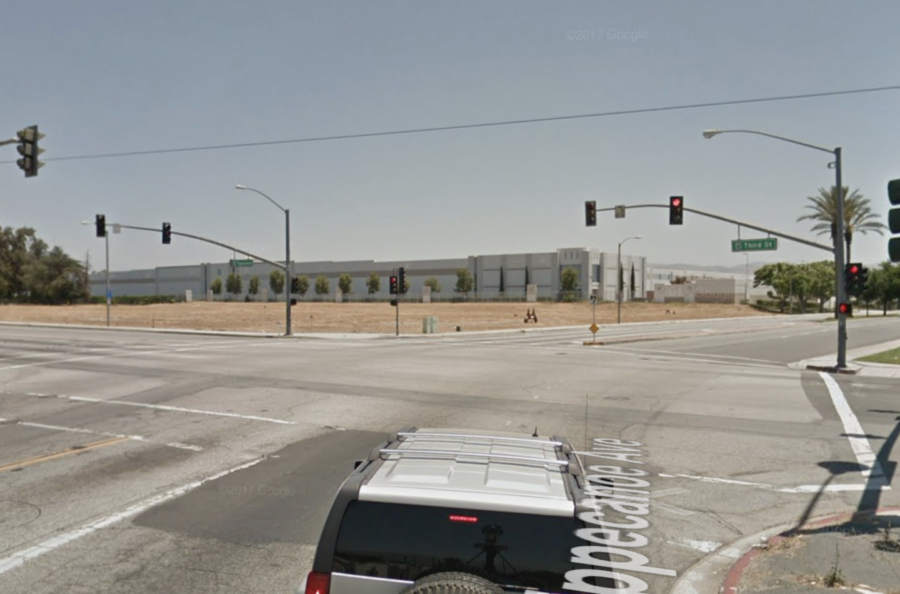 PHELAN, Calif. (VVNG.com) — A 36-year-old Phelan woman arrested by police after she ran a red light and killed another driver has posted bail.

It happened on Monday, March 2, 2020, at the intersection of Tippecanoe Avenue and 3rd Street in the city of Highland.

According to a sheriff’s news release, at about 6:40 pm. Rachel Leah Hibbert was driving a white 2018 GMC Sierra when she ran through a red light and collided with a westbound gray Kia Soul, driven by the 27-year-old female victim.

Hibbert was found to be driving under the influence and was booked at the West Valley Detention Center for PC 191.5(A) Vehicle Manslaughter While Intoxicated, VC23153(A) Driving While Intoxicated and Causing Bodily Injury. Her bail was set at $250,000.

According to public records, Hibbert posted bail and is no longer custody as of March 5th at 1:16 pm. She has also retained an attorney and her court arraignment is set for March 9, 2020, at 1:30 pm in Department S7 -SBJC.

Anyone with information on this case is urged to contact Deputy M. Kassis or Deputy G. Coss Y Leon from the Region One Major Accident Investigation Team at (909) 425-9793 ext 203.

Callers wishing to remain anonymous are asked to call the We-Tip Hotline at 1-800-78CRIME (27436) or you may leave information on the We-Tip website at www.wetip.com.