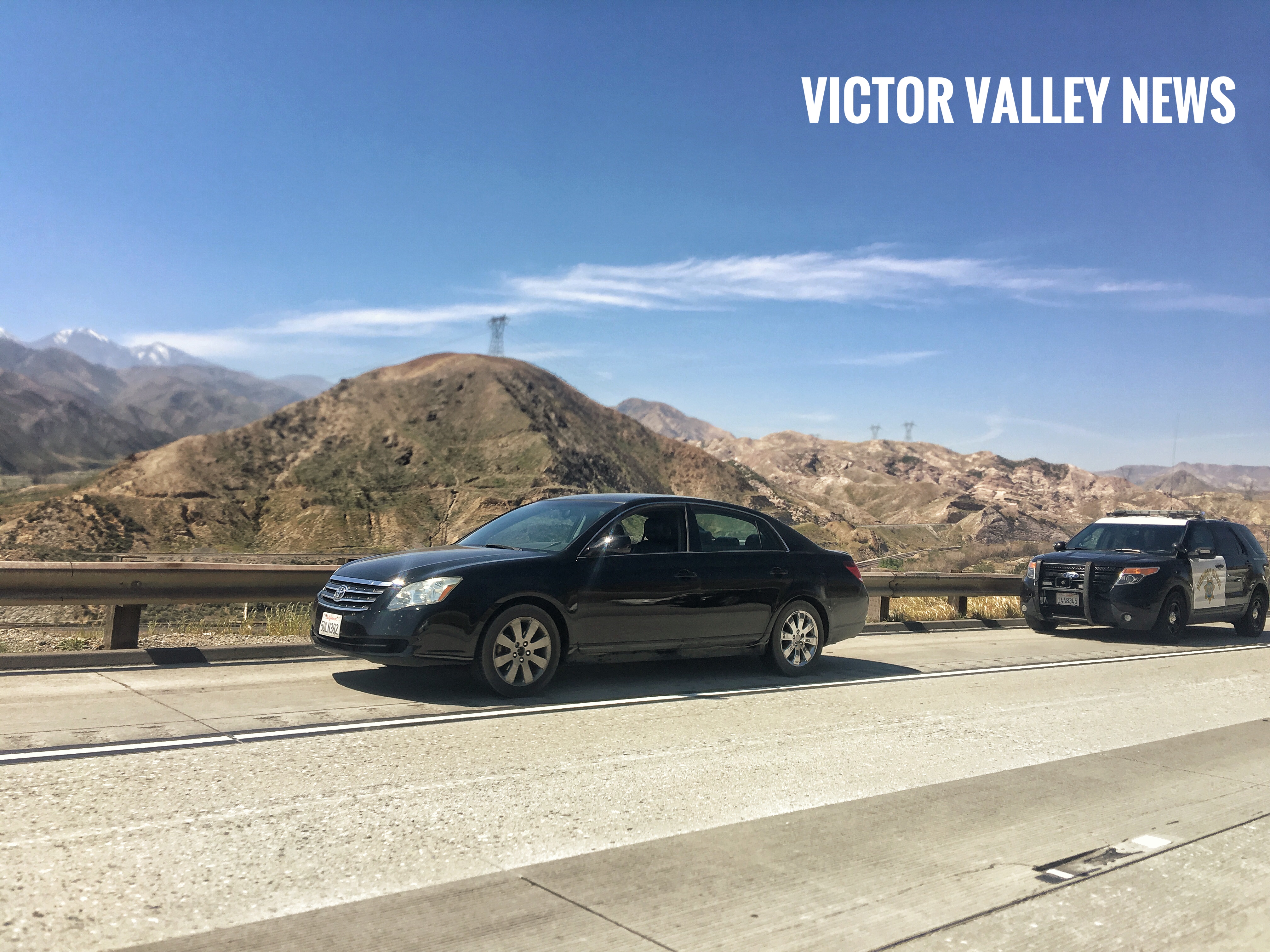 PHELAN, Calif. (VVNG.com) A 35-year-old North Hollywood man was arrested for kidnapping his ex-girlfriend and their child after an arranged meeting.

On Sunday, April 2, 2017, the suspect met with an ex-girlfriend to exchange property.

According to a San Bernardino County Sheriff’s news release, the suspect choked the victim and dragged her by the hair to his vehicle. The suspect had a firearm and threatened to shoot the victim if she did not comply. The suspect demanded the victim’s current address while continuing to threaten her with the firearm, even discharging the firearm through the window of the vehicle.

Once they arrived at the residence, the suspect threatened the victim’s new boyfriend and took the victim and their child against their will.

San Bernardino County Sheriff’s dispatch received a report of the threats, assault, and kidnapping when the suspect left the residence. Deputies were able to obtain a vehicle description and registration information which was relayed to other deputies.

Deputy Ty James located the black Toyota Avalon as it was entering the southbound I-15 freeway at Joshua Street. Once additional deputies were in place, the vehicle was stopped on the I-15 freeway just south of the CA Hwy 138 overpass.

The suspect was taken into custody without incident and booked into West Valley Detention Center on kidnapping, false imprisonment, assault with a deadly weapon, inflicting injury on a spouse or cohabitant, felon in possession of a firearm and criminal threats.

The suspect is currently being held on $250,000 bail and is scheduled to be arraigned in a Victorville courtroom on April 4, 2017.

Anyone with information regarding this incident is asked to contact Deputy David Moore at the Victor Valley Sheriff’s Station, Phelan Substation, at (760) 868-1006. Persons wishing to remain anonymous may report information to WeTip at 800-78-CRIME (27463) or by accessing WeTip’s website at www.wetip.com.