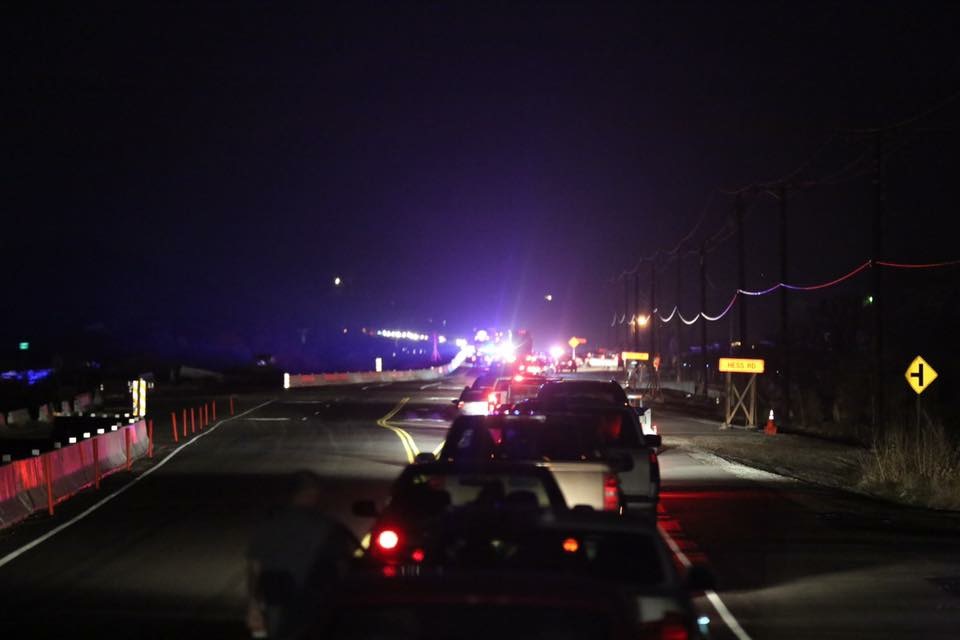 At about 5:30 p.m., officers from the California Highway Patrol responded to the collision on SR-138 west of Hess Road in Cajon.

According to the coroners log, Jung Jun, 75, a resident of Phelan, was the right rear passenger in a Toyota vehicle that was traveling westbound on SR 138.

At the same time a Chevrolet vehicle was traveling eastbound. The driver of the Chevrolet lost control of his vehicle, rear-ended the vehicle in front of him, and continued out of control into the westbound lane where he struck the Toyota.

Jun was pronounced dead at the scene from his injuries.

The California Highway Patrol is investigation the collision.