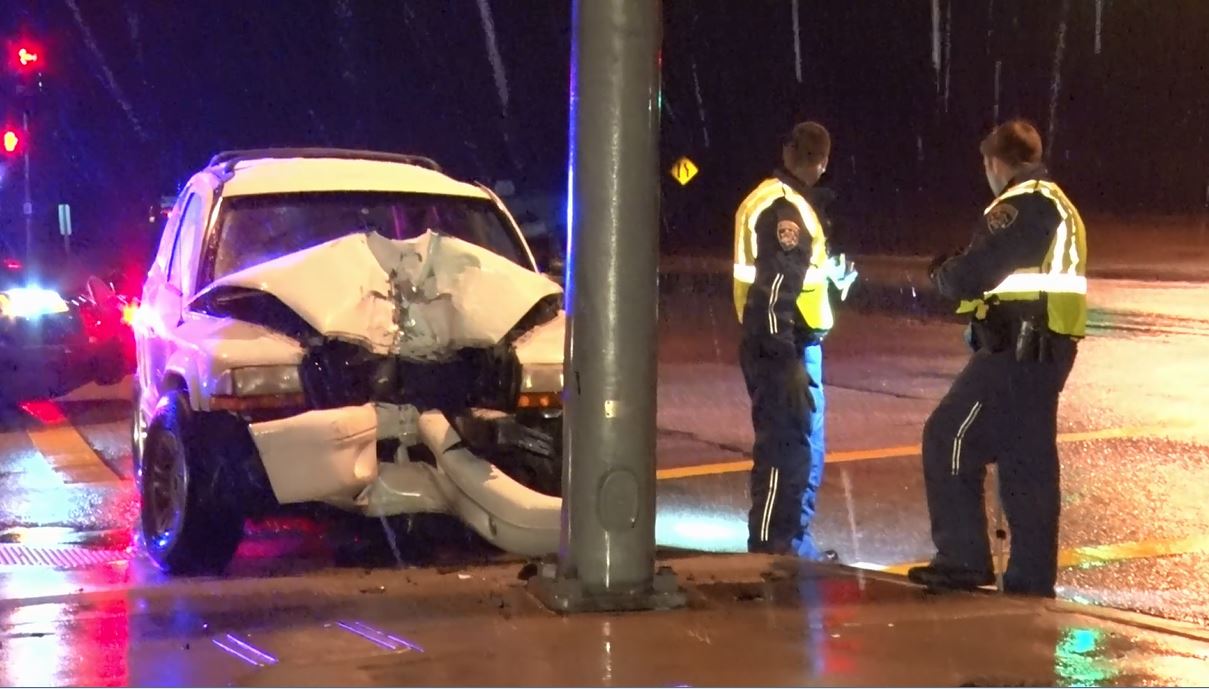 On December 31st at 9:16 p.m., officers with the California Highway Patrol responded to a single-vehicle traffic collision at the intersection of Phelan Road and Wilson Ranch Road in Phelan.

When officers arrived on scene they found Edmond unresponsive at the scene. He was transported to Desert Valley Hospital where he was pronounced deceased at 10:25 p.m.

Two other occupants of the Dodge Durango, a 47-year-old woman, and a 12-year-old girl were also injured in the crash. Both were transported to a local hospital with unknown injuries.