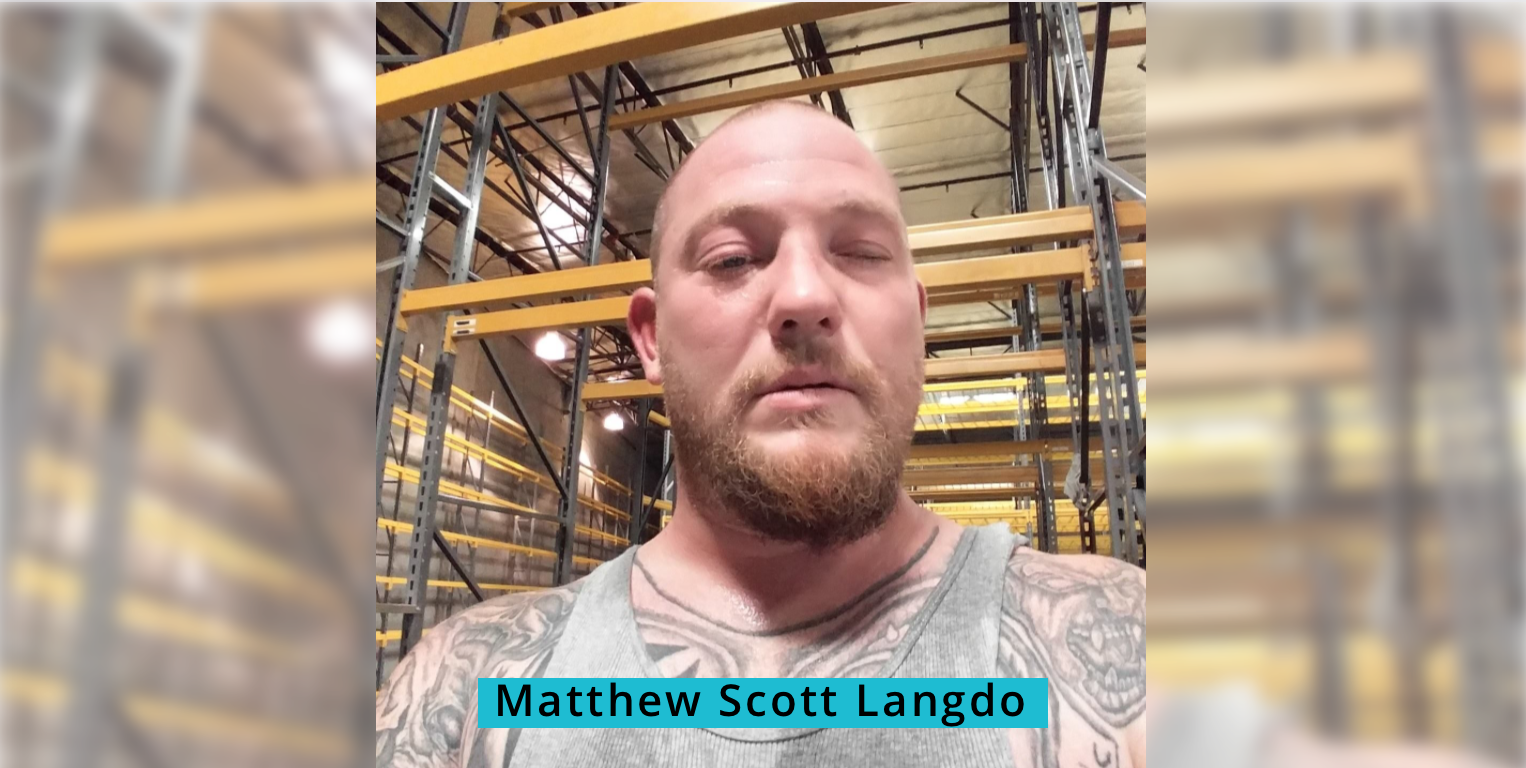 PHELAN, Calif. (VVNG.com) — Police arrested a 31-year-old Phelan man after he was found to be in possession of a loaded firearm and a stolen vehicle, officials said.

Matthew Scott Langdo was booked into the High Desert Detention Center on March 11, 2019, and is currently being held on a $175k bail.

It happened at about 12:46 am, when Deputy Vanden Bossche conducted a traffic stop on a small pick-up truck for vehicle code violations including not having a front license plate.

When Deputy Vanden Bossche did a record’s check of the vehicle, he learned the vehicle had been stolen out of Phelan on March 3, 2019.

“Inside the vehicle, he located a loaded firearm behind the driver’s seat. The serial number on number on the firearm had been grinded off as well as many other identifying marks,” stated a sheriff’s news release.

Anyone with information regarding this crime is urged to contact Deputy C. Vanden Bossche at Victor Valley Sheriff’s Station, (760) 552-6800. Persons wishing to remain anonymous can report information to WeTip by calling 1-800-78-CRIME, or by accessing the website at www.wetip.com.