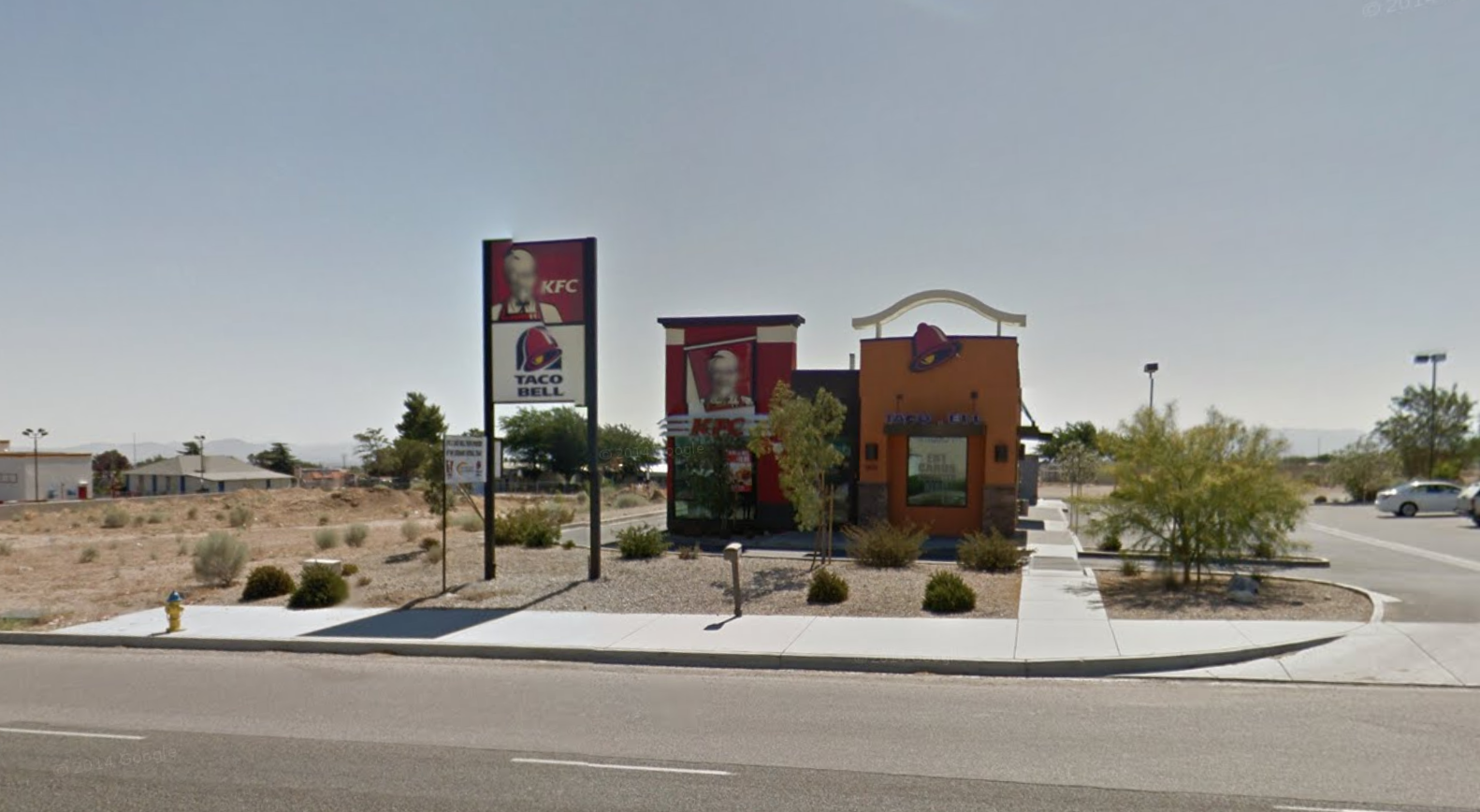 PHELAN-(VVNG.com):  An 18-year-old Phelan man was arrested for obstructing an officer, battery, burglary and vandalism on Thursday February 12th. The 7:00 P.M., call reported vandalism in the 9600 block of Sheep Creek Road.

A call followed at 7:22 P.M., reporting a battery at a Kentucky Fried Chicken, that was also in the 9600 block of Sheep Creek Road.

The reporting party gave the dispatcher the description of the suspect, which was relayed to deputies heading to the scene.

Deputies arrived at both of the reported scenes and contacted the victims upon arrival. A deputy responded to the area finding a male matching the suspect description walking on Sheep Creek Road. As deputies attempted to make contact with the subject, he fled on foot.

Following the short foot pursuit, the subject, Ludwin Cruz was apprehended without further incident. The investigation later found that Cruz was in possession of stolen property. Cruz is currently being held at West Valley Detention Center in Rancho Cucamonga and is being held in lieu of $50,000 bail. He pleaded not guilty to all four charges during his Tuesday, February 17th arraignment. He is scheduled to appear in the Victorville Superior court on February 25th for the trial readiness conference.