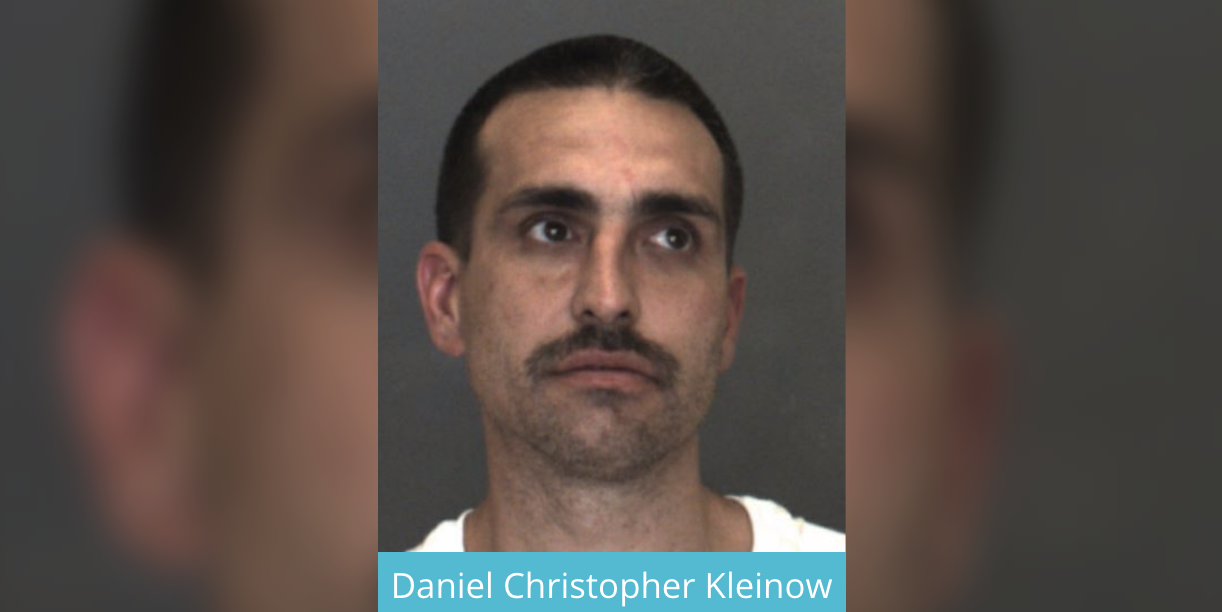 PHELAN, Calif. (VVNG.com) — Police are searching for victims of mail theft after a 43-year-old Phelan man was arrested for breaking into a post office in the community of Wrightwood.

It happened in September 2018, when the Wrightwood US Post Office located at 1440 Highway 2 was burglarized. During the burglary, the unknown suspect(s) broke into mailboxes and mail was stolen, officials said.

Through investigation, the suspect, Daniel Christopher Kleinow or ‘Danny’ was identified as a person of interest and later arrested for the unauthorized use of a debit card.

According to a sheriff’s news release, on November 1, 2018, at 9:30 am, deputies from the Victor Valley Sheriff’s Station served a search warrant at Kleinow’s residence in the 9300 block of Sierra Vista Road in Phelan.

“During the service of the search warrant, multiple pieces of mail, identification cards, social security cards, checks, bank statements, IRS documents, and credit cards belonging to other people were seized,” stated the release.

According to police, Kleinow is currently out on bail.

Deputies are currently in the process of locating and contacting victims.

Anyone with information regarding this crime is urged to contact Deputy Coby Fox at Victor Valley Sheriff’s Station, Phelan Sub-Station, (760) 995-8781. Persons wishing to remain anonymous can report information to WeTip by calling 1-800-78-CRIME, or by accessing the website at www.wetip.com.