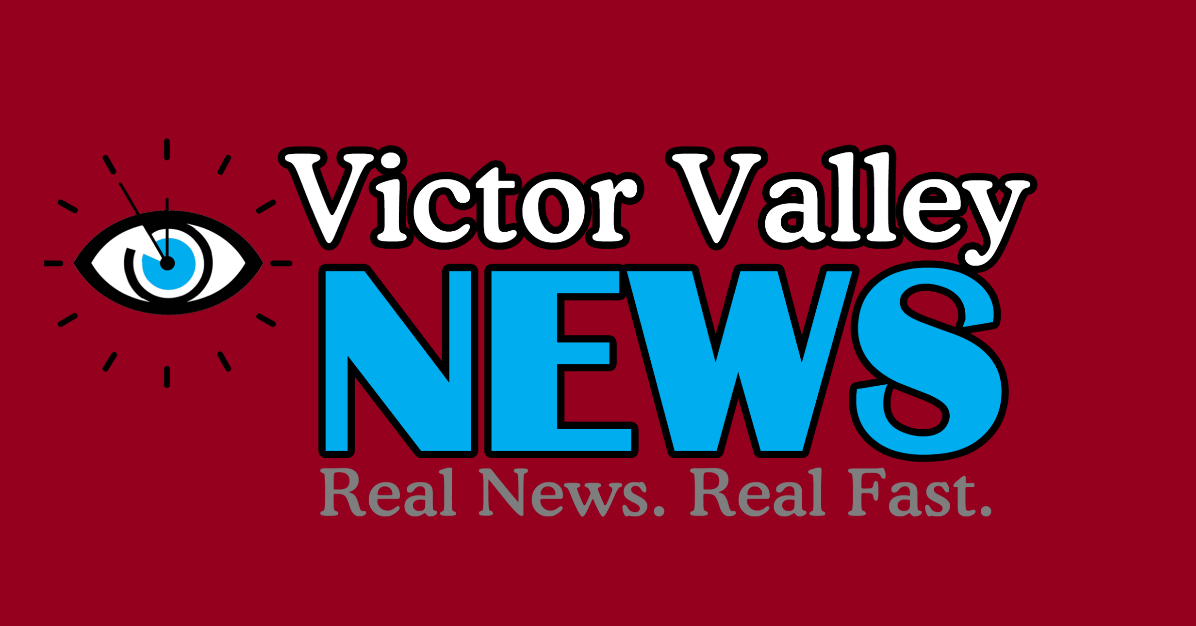 HESPERIA, CA:(VVNG.com)- Michael William Kessler, 35 of Phelan is under arrest in connection with stealing a truck during the recent fires, authorities said.

On Saturday, September 3, 2016 at approximately 9:00 p.m., deputies from the Hesperia Police Department observed a Toyota pickup, in a business’ parking lot, with an attached license plate that had previously been reported lost or stolen.

Further investigation found it did not belong to the truck it was affixed to and the truck itself was reported stolen on August 30, 2016 from Hesperia. The truck, along with other belongings from the victim’s home, were reportedly stolen from their residence while the family was evacuated during the fires.

Deputies set up surveillance and observed the suspect enter the vehicle and leave the parking lot. A traffic stop was initiated, but the suspect attempted to flee in the vehicle until he lost control in the dirt and then fled on foot. After a short foot pursuit, the suspect was detained and taken into custody.

Hesperia Sheriff’s Station is asking for the public’s help with this ongoing investigation. Other items, including guns, taken during that burglary have not yet been recovered. Anyone with information is urged to contact the Hesperia Station Detective Bureau at 760-947-1500 or Sheriff’s Dispatch at 760-956-5001 or remain anonymous by contacting We Tip at 800-78-CRIME. Please help us get these stolen guns off the street.

Deputies discovered Kessler is on supervised probation for PC459-First degree burglary, as a result of California Assembly Bill109. As part of Governor Jerry Brown’s Realignment Plan, or Assembly Bill 109, to comply with a U.S. Supreme Court decision requiring the state to lower its prison population by 30,000; offenders with non-violent, non-sexual and non-serious convictions will serve shortened sentences in county jails and be placed on local supervision through county probation.