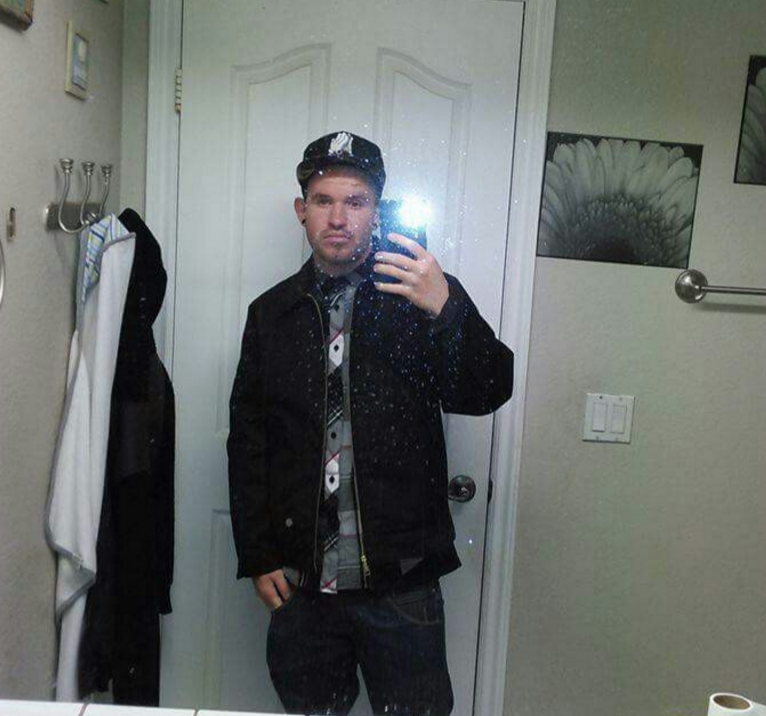 San Bernardino-(VVNG.com):  The 19-year-old man accused of making bomb threats to a hospital, school and San Bernardino apartment complex was arraigned on Thursday. Phelan resident, John Davis pleaded not guilty to three felony counts of making a false report of a bomb to an agency or business.

The threats caused police to scour the area to clear it of any explosives. The community has been on high alert since December 2nd shooting killed 14 and injured 21 people as they celebrated during a holiday party. Authorities later said that several bombs were placed throughout the building’s ground floor in a possible attempt to also kill first responders on scene. These bombs were disabled as the shooters shot throughout the banquet room with at least one of the bullets breaking a water line.

Davis posted an article about these threats on his Facebook wall on December 8th at about 4:20 p.m. and was arrested on December 8th less than four hours later.  Davis is due back in court on December 19th for a pre-preliminary hearing and is being held at the Central Detention Center in lieu of $50,ooo bail.