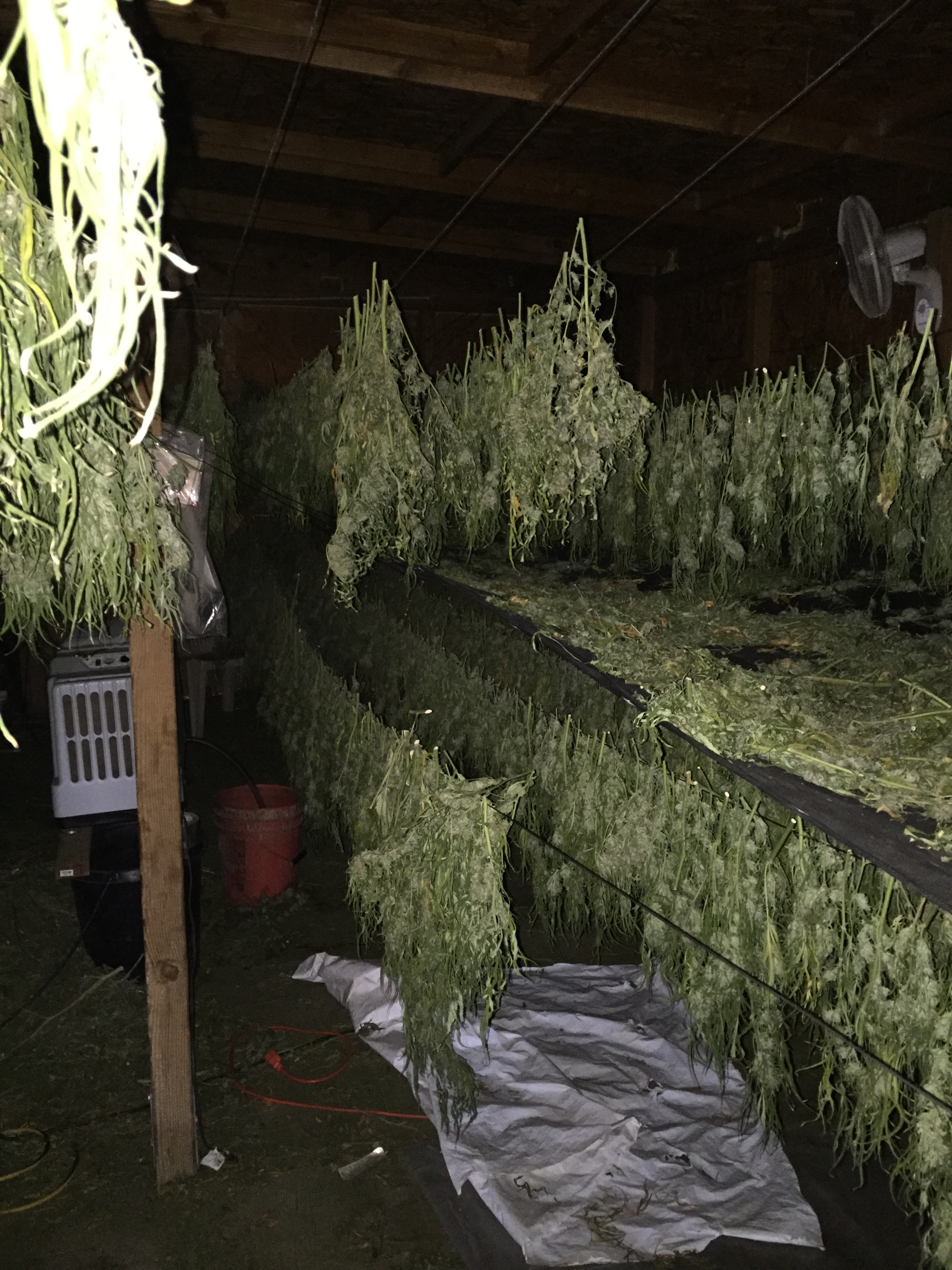 PHELAN-(VVNG.com):  A husband and wife from Phelan were arrested on Thursday afternoon after a search warrant was served at 2861 Sunset Road in Phelan. The San Bernardino Sheriff’s Marijuana Enforcement team arrived to the residence to conduct the search at about 3:45 pm.

The seized marijuana was being packaged for sales and distribution according to authorities. They also located two firearms and several thousands of dollars in cash.It was determined by the  large amount of marijuana found and other evidence seized at the location, that the suspects had no intention of abiding by California’s medical marijuana laws or local ordinances relating to growing marijuana for medical purposes.

The suspects 56-year-old Armando Vasquez and 55-year-old Francisca Vasquez were not able to provide proof of any valid employment and were booked into High Desert Detention Center for Cultivation of Marijuana, Possession for Sales of Marijuana and Transportation and Furnishing of Marijuana for Sales.

Anyone with information regarding the above investigation, or other illegal cultivation locations, is urged to contact the Sheriff’s Gangs/Narcotics Division at (909)890-4840. Callers wishing to remain anonymous are urged to call the We-tip Hotline at 1-800-78-CRIME (27463) or you may leave information on the We-Tip Hotline at www.wetip.com 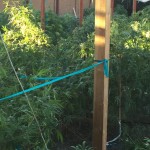 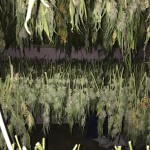 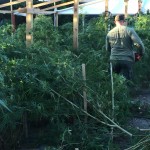