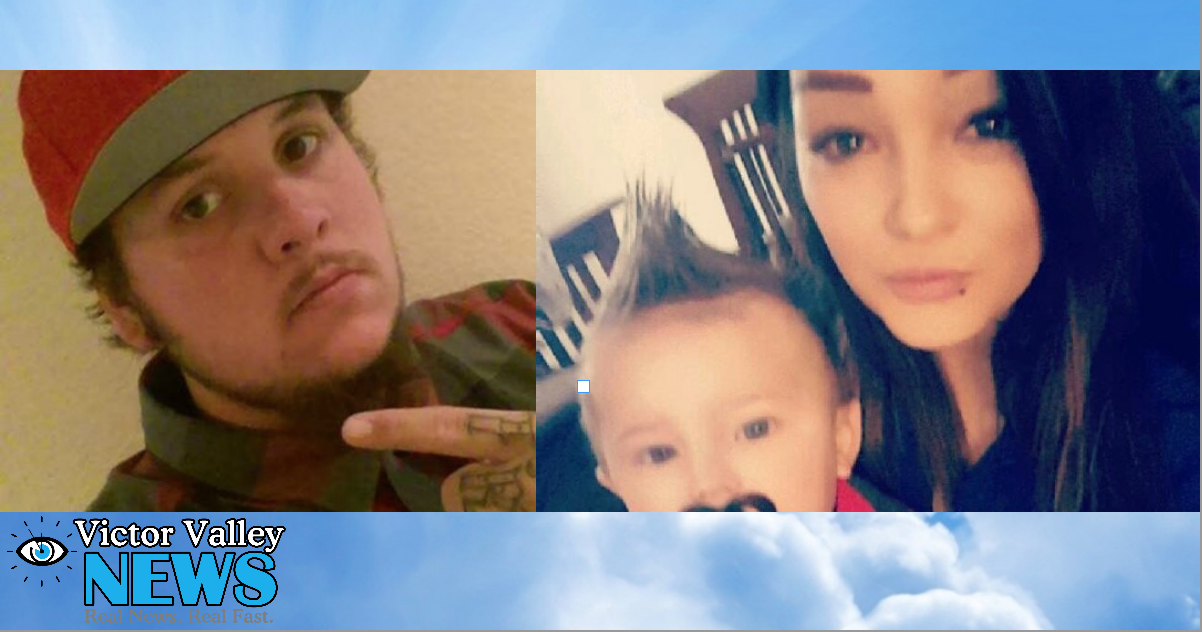 On December 10th at approximately 1:30 a.m., Rojas was driving a 2013 Kia Soul eastbound on State Route 247, east of Walker Road, at an unknown speed when he swerved completely into oncoming westbound traffic.

Ross Pelikan, 30, a resident of Barstow, was traveling westbound in a 2006 Hummer H2 at approximately 55 MPH and moved into opposing traffic to avoid the Kia.

Both drivers attempted to avoid each other and moved back and forth between east and westbound lanes before colliding head-on, officials said.

The two occupants in the Kia, Rojas and Palacios, suffered fatal injuries and were pronounced dead at the scene.

Pelikan and his female passenger, Mindy Mulneeks, were transported to Desert Regional Hospital in Palm Springs. Pelikan was reported to have minor injuries while Mulneeks suffered major injuries.

A properly restrained 1-year-old boy in the Hummer was not injured at the scene of the crash.

“The collision is still under investigation to determine if the consumption of alcoholic beverages were a factor in the collision,” CHP reported.

Family and friends have established Gofundme accounts for both victims. Those wishing to help with donations can do so by clicking here Kyle Rojas Megan Palacios

Officer L. Harris is investigating the crash. Anyone with information is urged to contact the CHP Victorville office at (760)241-1186.