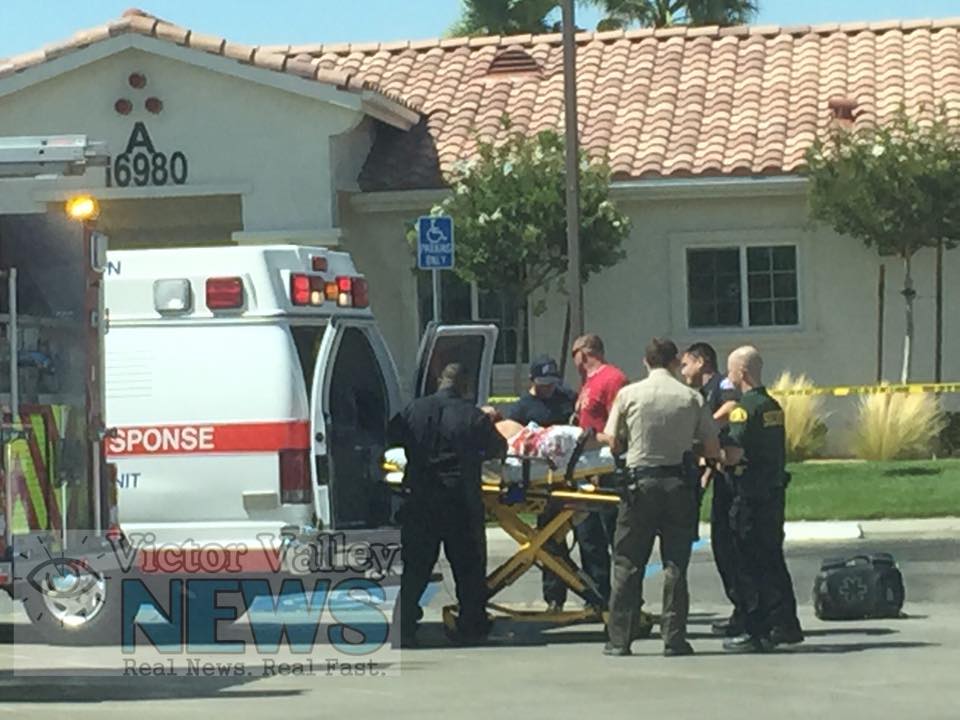 VICTORVILLE: (VVNG.com) One person is being transported to a trauma center after sustaining a gunshot wound near the front office of an apartment complex.

The shooting occurred around 2:50 p.m., at the Casa Bella apartments located at 16980 Nisqualli Road, in Victorville.

The male suspect shot the victim and fled from the scene in a vehicle. The suspect is described as a Black Male Adult.

The victim’s vehicle, a maroon colored Saturn was parked near the front office of the facility when deputies arrived. Blood was visible on the car door.

The victim is a Hispanic Male Adult, in his late 30’s, who was a passenger in the vehicle. The female adult driver in the car was able escape from the location unharmed.

The couple in the vehicle is boyfriend and girlfriend. According to a witness, the man was shot in his arm after him and the suspect began arguing. 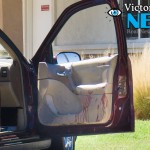 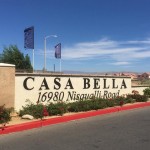 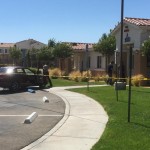 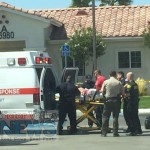