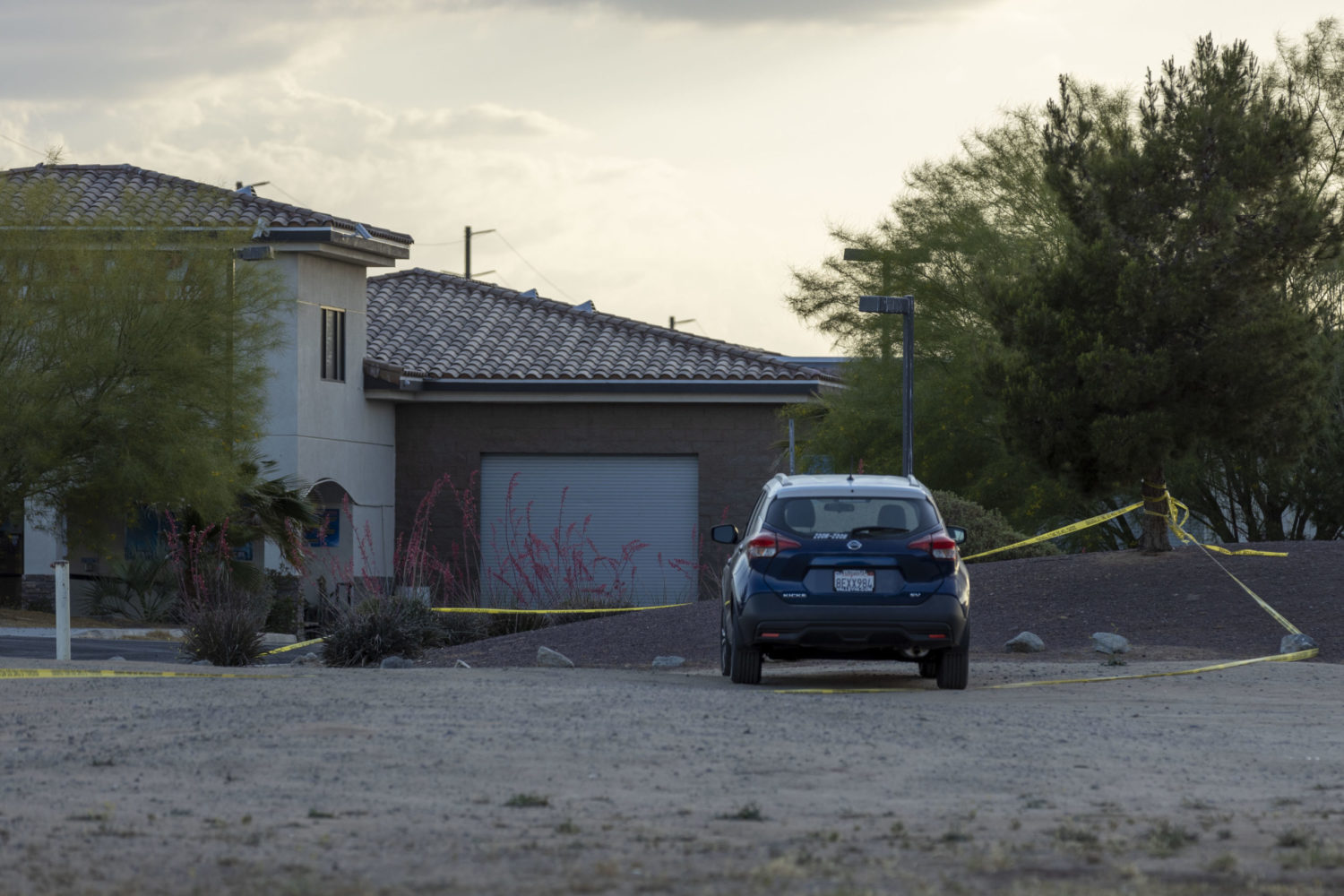 UPDATE 5/24 —The decedent was identified as Ronald Allen Carrington, age 62, a transient.  Sheriffs officials confirmed the car in the vacant parking lot wasn’t involved in the incident.  “There was no indication of foul play, he appeared to have died from natural causes,” stated sheriffs spokeswoman Jodi Miller.

Patrol vehicles blocked the entrance and a blue 2018 Nissan Kicks parked in a vacant lot in front of the facility, was blocked off with sheriff’s crime scene tape.

Sheriff’s spokeswoman Jodi Miller said there were suspicious circumstances, however, Homicide Detectives were not requested.

Additional information or the identity of the deceased was not available.