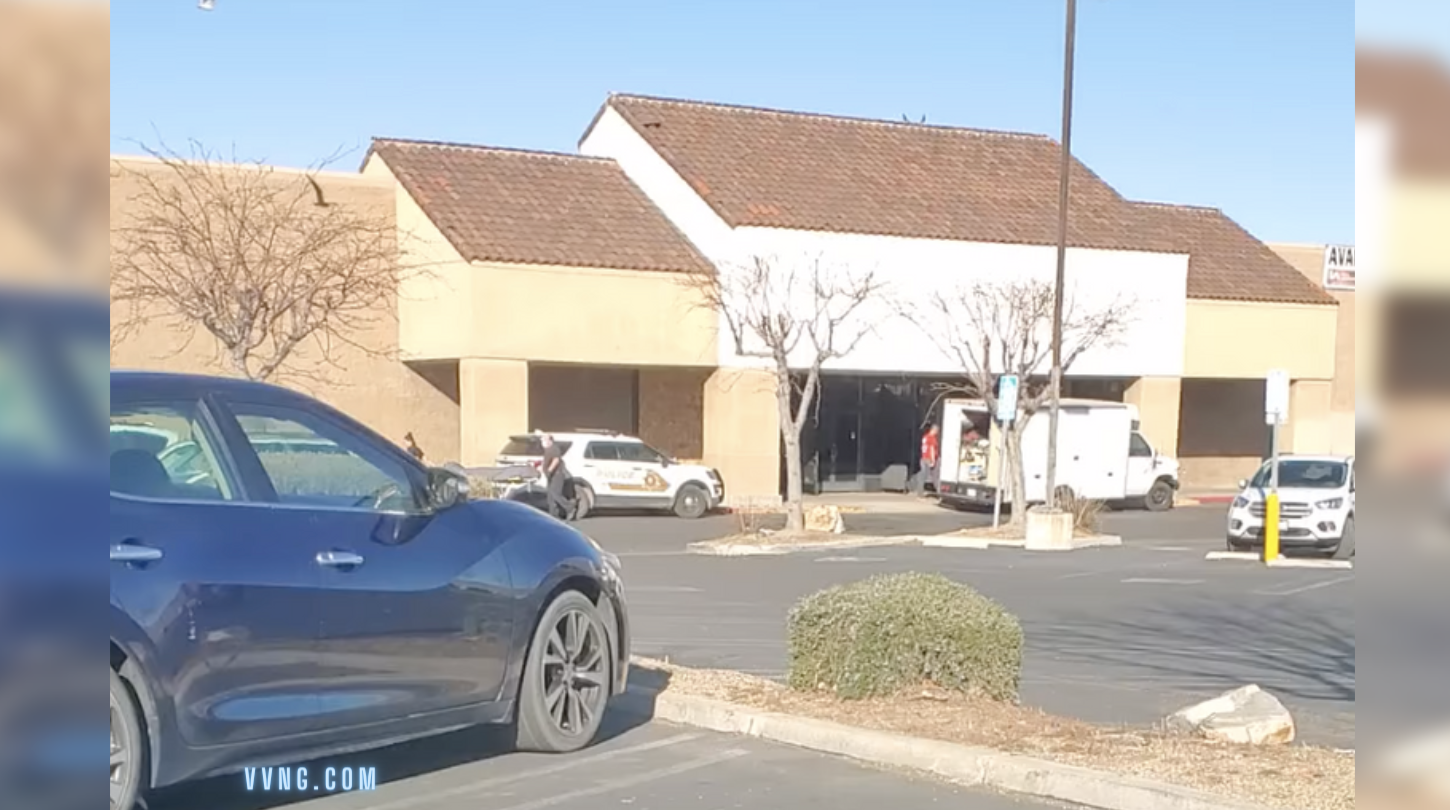 UPDATE 2/11: Sheriff’s Spokeswoman Mara Rodriguez told VVNG that transients notified near by code enforcement employees that there was a deceased man inside the building. Deputies responded and located a deceased male, in his 40’s, believed to be a transient. “There were no signs of foul play and the coroner’s division is conducting the investigation into his cause of death,” stated Rodriguez.

HESPERIA, Calif. (VVNG.com) — Authorities conducted a death investigation after a man was found dead inside the vacant Kmart building in Hesperia.

San Bernardino County Firefighters were dispatched to the building regarding a CPR in progress and later confirmed the person was deceased.

Recently, the building has seen issues with homeless individuals breaking in and in some cases even lighting small cooking or heating fires inside.

A couple of the large windows near the main entrance were already covered with wood from prior incidents. Unfortunately, a small portion of the plywood was cut off and being used as an entry point.

The coroners arrived a couple of hours later and removed the body on a stretcher from inside the building. Information on the identity of the deceased was not available.

Sheriff’s officials did not immediately respond to an email request for additional details on the death investigation. Information will be updated as it becomes available.