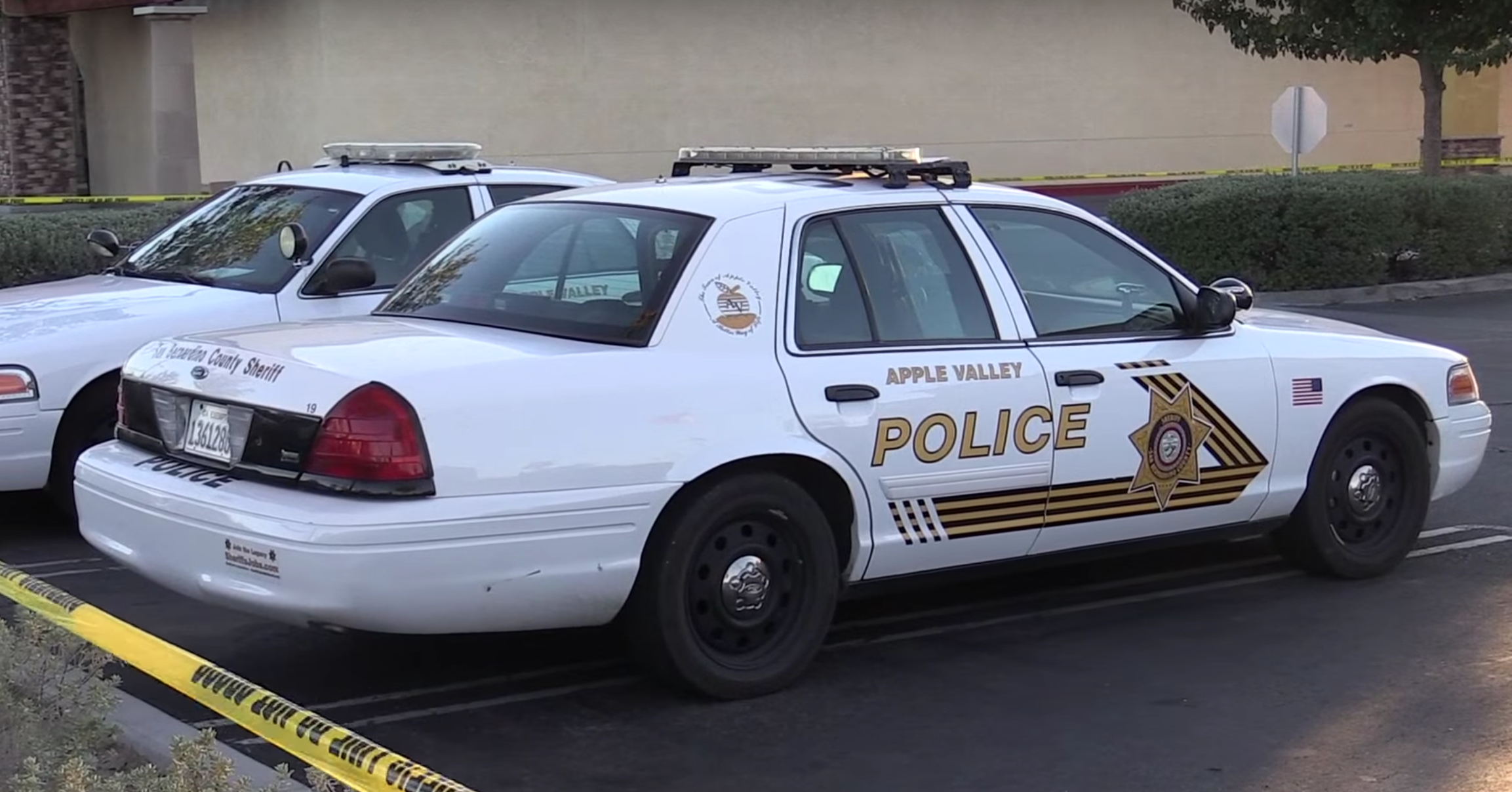 APPLE VALLEY, Calif. (VVNG.com) — An Apple Valley man was arrested after he allegedly pointed a handgun at the victim during an argument, officials said.

Pedro Murga, 69, was arrested on May 11, 2019, in the 20600 block of Zuni Road after police responded to the residence reference a male brandishing a firearm at the location.

Through investigation, deputies determined the suspect had pointed a handgun at the victim.

Deputies from the Apple Valley Sheriff’s Station were able to locate Murga and detain him. Murga was arrested and booked at the High Desert Detention Center on charges of assault with a firearm on a person.

Anyone with information regarding this incident is asked to call Deputy Griego at the Apple Valley Sheriff’s Station at (760) 240-7400. Persons wishing to remain anonymous may relay information by calling WeTip at 800-78-CRIME or by going to the WeTip website (www.wetip.com).