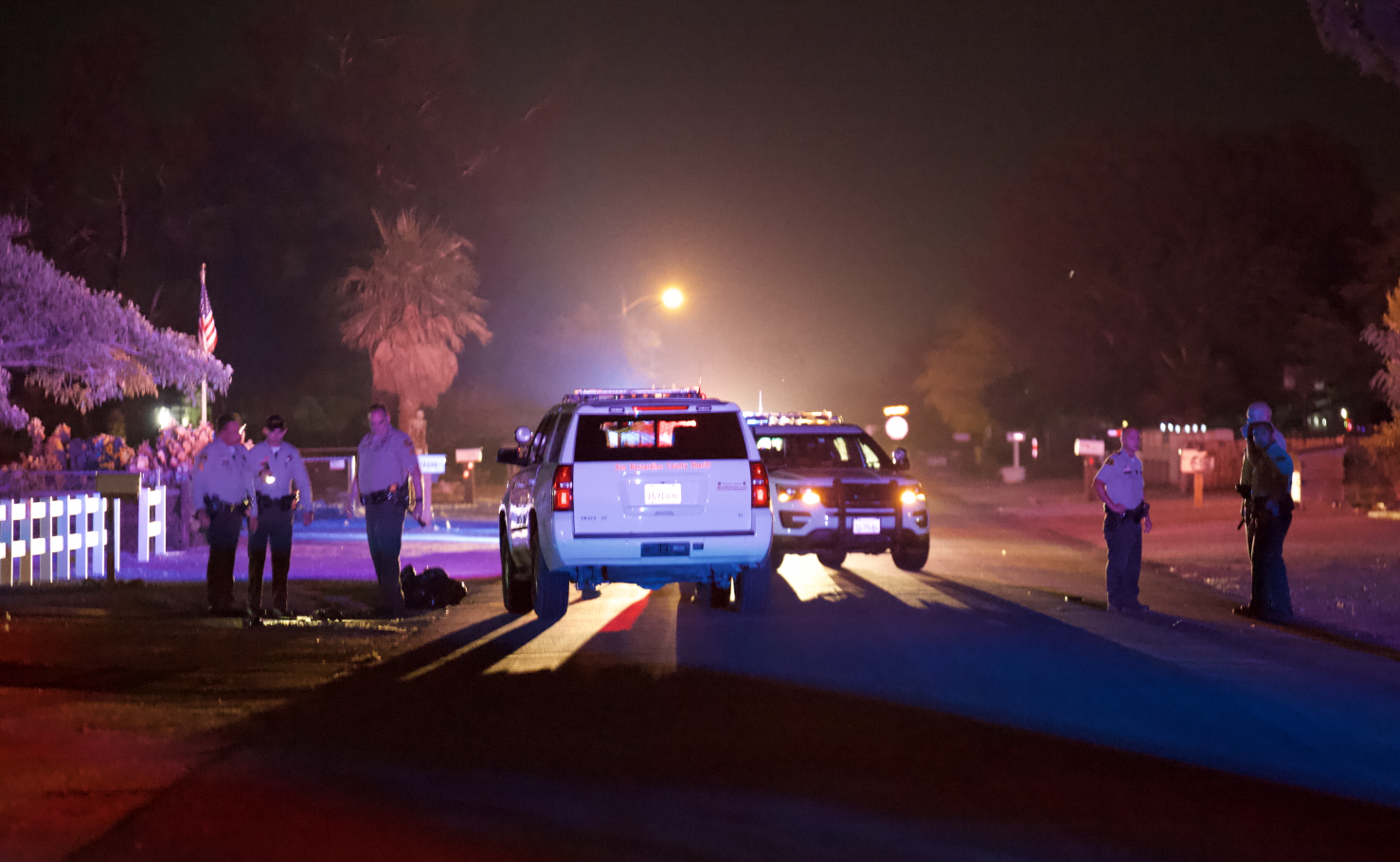 It happened at about 11:15 pm, in the 12100 block of Snapping Turtle Drive, between Pahute and Kachina Roads.

Details on the incident remain scarce, however, sheriff’s officials confirmed a Victor Valley Sheriff’s Station unit was involved in the crash.

The cause of the crash is being investigated by the Victor Valley Sheriff’s Station. Additional information will be updated as it becomes available.