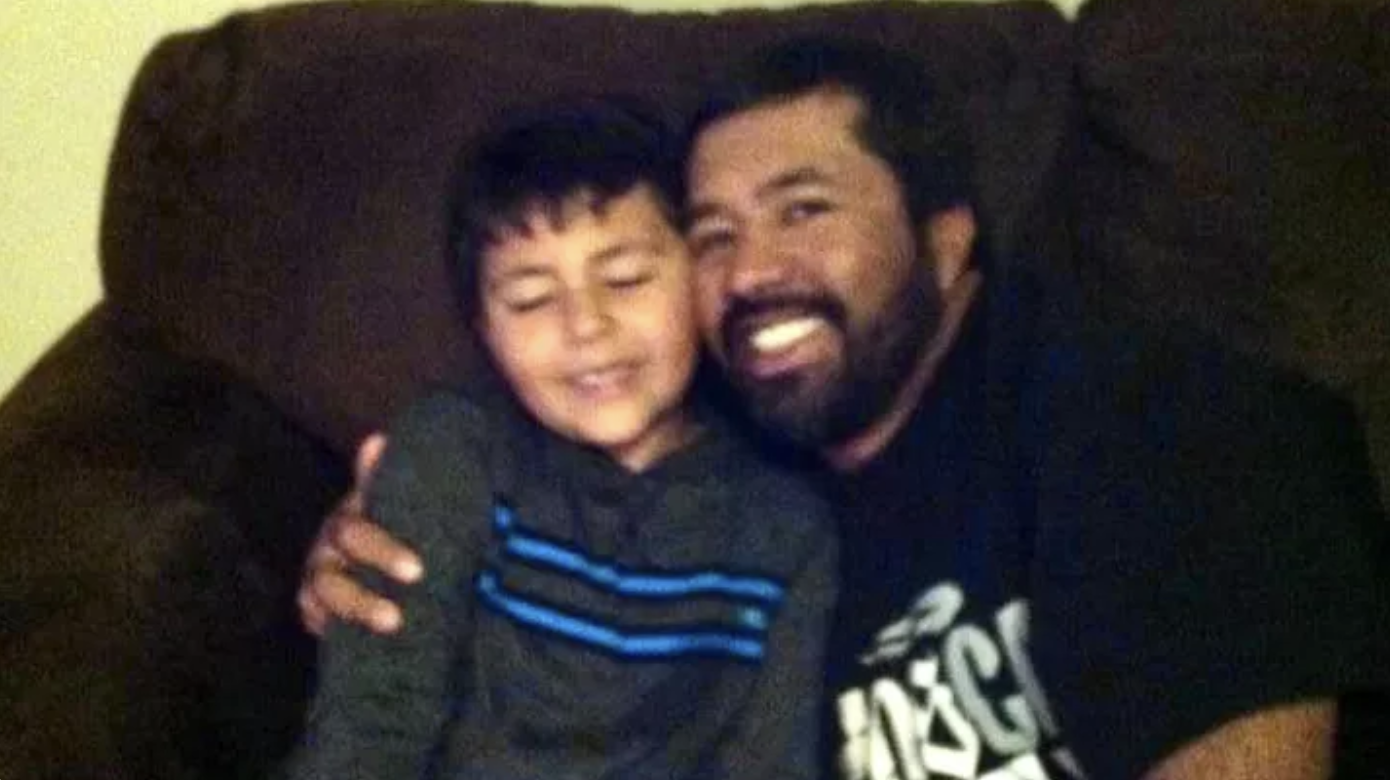 Emergency personnel responded and located a white GMC Terrain with front-end damage and a male pedestrian down in the roadway. Despite life-saving measures, the pedestrian was pronounced deceased at the scene, officials confirmed.

According to a Monday morning sheriff’s news release, the SUV was south on Navajo Road when it struck the pedestrian walking westbound in the number one southbound lane on Navajo Road, officials said.

The driver of the GMC Terrain was uninjured and remained on scene to cooperate with the investigation.

Navajo Road was closed between the intersections of Clallam Road and Nisqually Road for approximately four hours while deputies processed the scene for evidence and interviewed witnesses. Officials said at this time alcohol does not appear to be a factor in the collision.

Luis Villanueva created a Gofundme account to lay his brother Adan to rest. In the account description, Luis said his brother was taken too soon and unexpectedly. “We didn’t have a chance to say goodbye but we’re hoping we can lay him to rest, the way that he deserves. He was a great brother and a caring uncle to his nephews.”

Donations can be made via the following link: Adan’s Funeral

Anyone with any information or anyone who may have witnessed or were possibly involved in this collision is asked to contact Deputy J. Malocco at the Apple Valley Sheriff’s Station at (760) 240-7400 of Sheriff’s Dispatch at (760) 956-5001. Callers wishing to remain anonymous are urged to call the We-Tip Hotline at 1-800-78CRIME (27463) or you may leave the information on the We-Tip website at www.wetip.com.