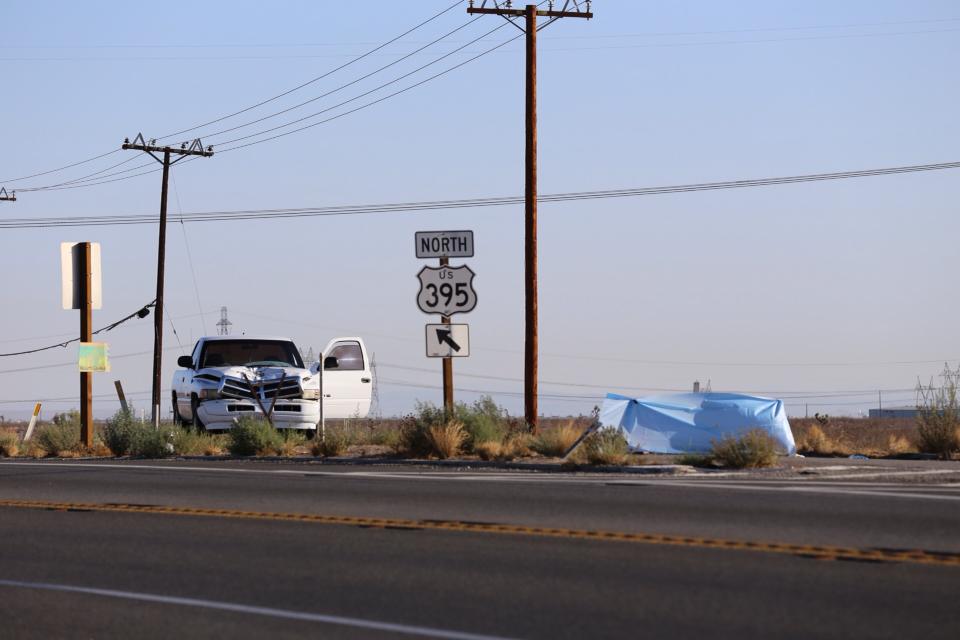 ADELANTO:(VVNG.com)- Authorities continue to investigate a crash that left a pedestrian dead after being struck by at least one vehicle early Saturday morning.

[googlemap src=”” align=”alignright” ]Sheriff’s dispatch received the call at approximately, 3:49 a.m., reporting a fatal accident on Hwy 395 and Adelanto Road. Upon arrival a body was located in the roadway. The pedestrian who has not been identified was pronounced dead at the scene.

An early model white Dodge Ram truck remained at the scene with major damage to the hood area. The pick-up truck was parked along the shoulder in a southbound position. It appears as though the truck may have struck the victim and made a u-turn back to accident scene.

Adelanto Road was barricaded on the north and south end of the split from Highway 395 with what appears to be a male body surrounded a light blue plastic covering that was secured by cones.

San Bernardino County Sheriffs were on scene along with the M.A.I.T. (Major Accident Investigation Team) to investigate the incident. There is no further information available at this time. More details will be updated as they are received.

Anyone with information about the crash is asked to call Adelanto police at (760)552-6800. 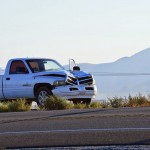 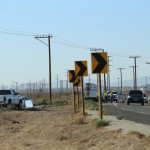 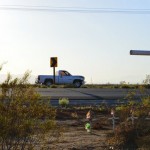