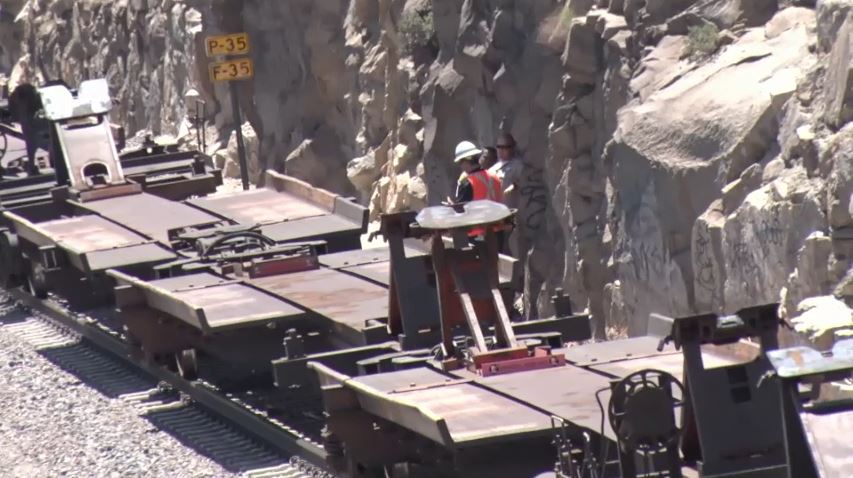 VICTORVILLE, Calif. (VVNG.com) — Authorities are on scene of a deadly crash involving a pedestrian and a train here Wednesday.

At about 10:30 am, Firefighters with San Bernardino County Fire responded to a report of a vehicle under a train in the area of 11th and D Street in Victorville, approximately 100 feet from the D Street bridge.

Upon arrival, firefighters pronounced a male pedestrian near the train and large rocks deceased at the scene. Sheriff’s spokeswoman Mara Rodriguez told Victor Valley News the deceased male was a pedestrian and he was not in a vehicle.

The incident is being handled by the BNSF Police and details surrounding the incident are unknown. Train service was halted in both directions due to the accident. Limited service was restarted around noon. 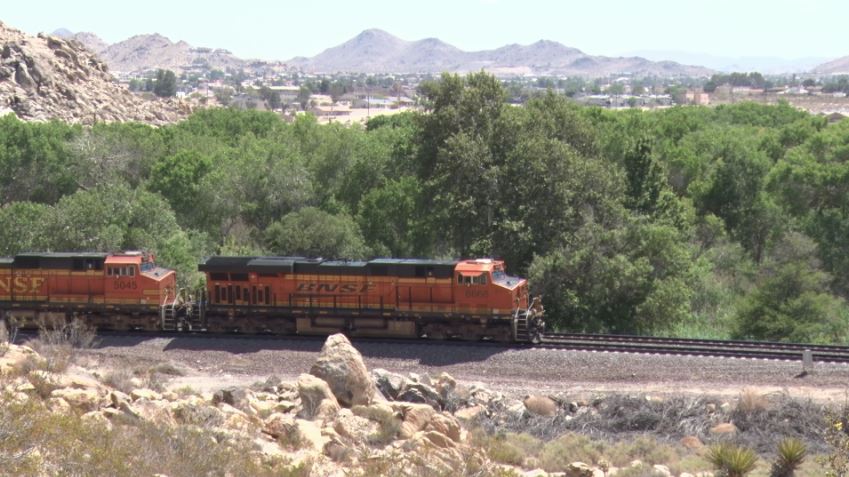