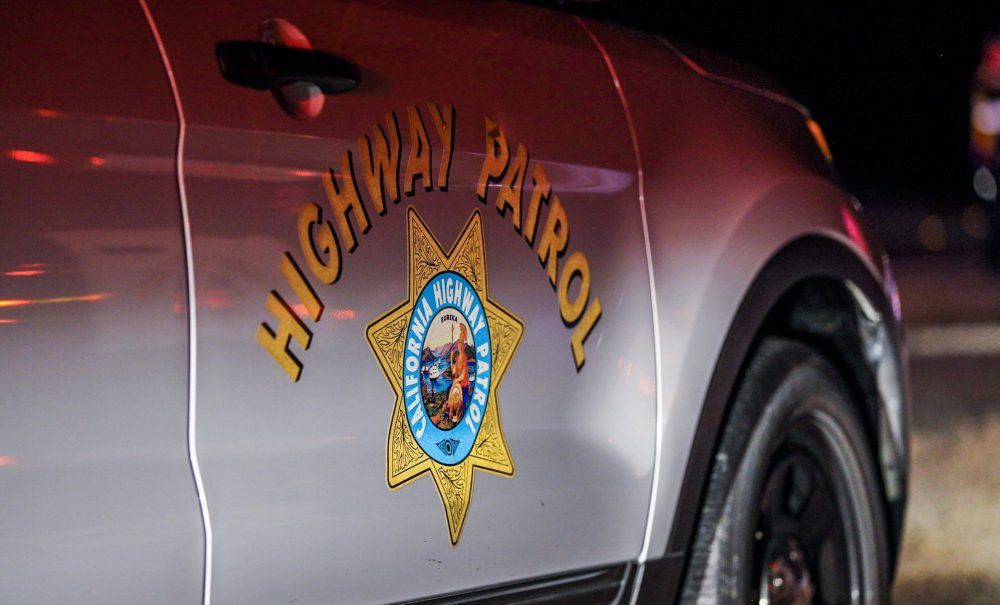 PINON HILLS, Calif. (VVNG.com) — Authorities are attempting to identify a male in his mid-twenties that was struck and killed by a semi on State Route 138, west of Beekley Road in Pinon Hills Friday morning.

Officers from the California Highway Patrol and San Bernardino County Firefighters responded to the call around 2:55 am, on February 15, 2019.

CHP Public Information Officer Michael Mumford said the preliminary investigation revealed the pedestrian was walking eastbound on SR-138, within the eastbound traffic lane, when he was struck by a truck tractor combination vehicle.

First responders arrived and located the male pedestrian with major injuries. He was airlifted to Antelope Valley Hospital where he was later pronounced deceased, officials said.

The identity of the pedestrian is still under investigation.  The pedestrian is described as a white male in his mid-twenties that was wearing a red hooded sweatshirt, blue jeans with black sweatpants, and Vans shoes.