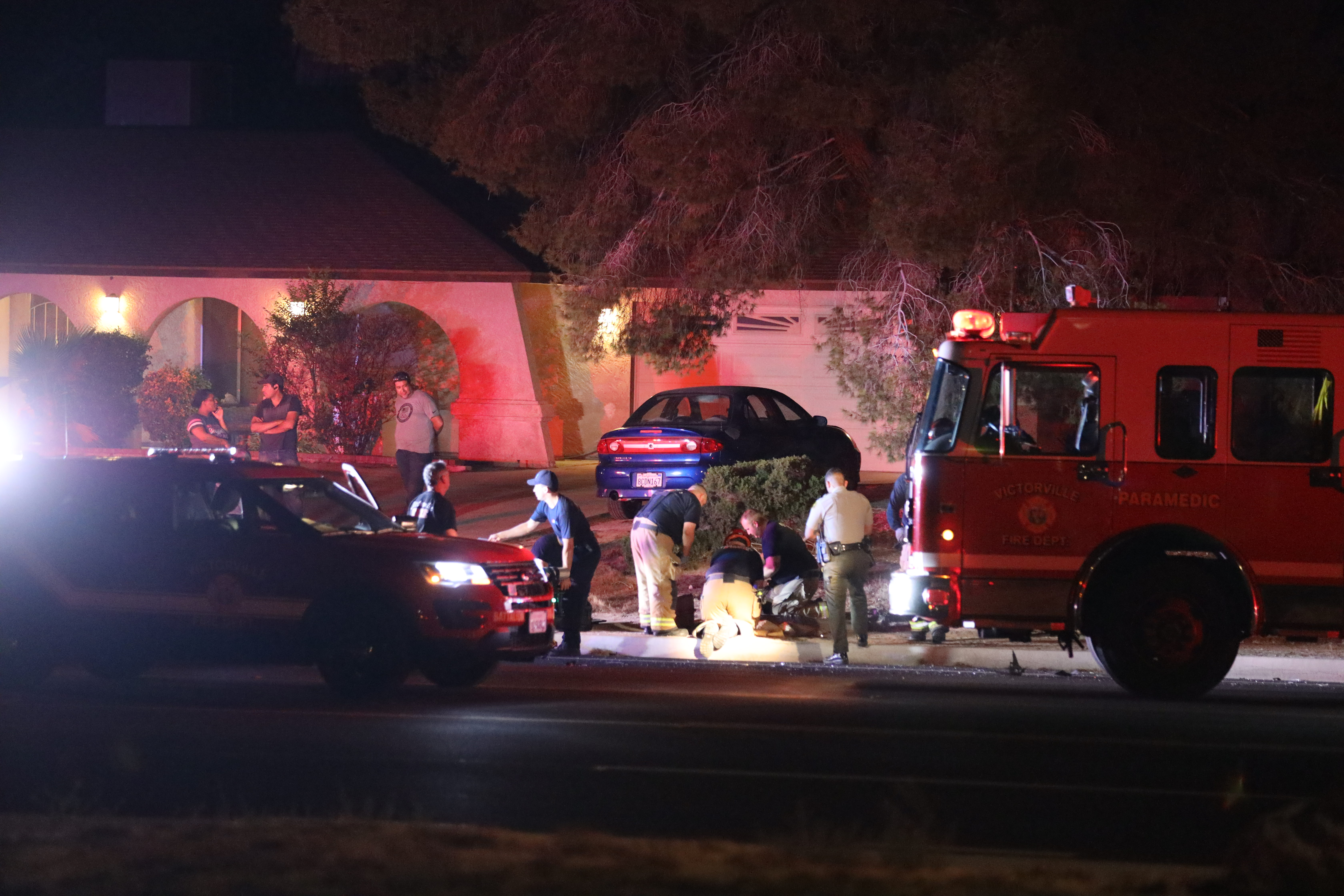 VICTORVILLE, Calif. (VVNG.com) — A pedestrian struck and killed on Village Drive was identified as Annamarie April Johnson, 39, of Victorville.

It happened on August 2, 2019, at about 10:50 pm near the intersection of Village Drive and Oceanside Drive in Victorville.

San Bernardino County Sheriff’s Deputies responded to the incident and located the female lying on the south shoulder of Village Drive suffering from major injuries.

Sheriff’s officials said a bystander had begun to administer CPR to the female and deputies continued until paramedics arrived.

Johnson was transported a local hospital, where she was pronounced dead at 12:09 am on Saturday, August 3, 2019, coroner officials said.

According to a news release, the driver of the car and her passenger remained at the scene and were cooperative with the investigation. Drugs and alcohol were not a factor in the collision.