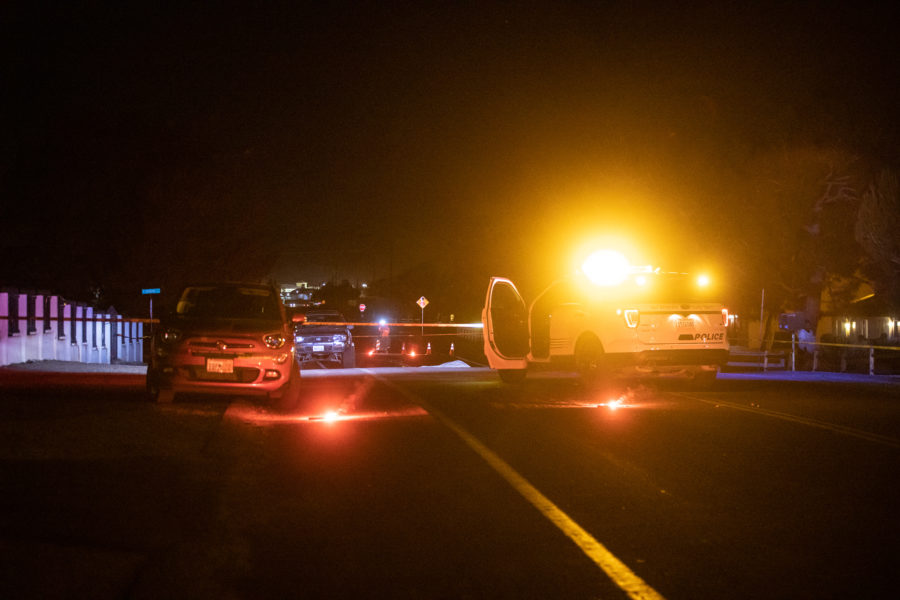 HESPERIA, Calif. (VVNG.com) — Authorities are conducting an investigation after a female pedestrian was struck and killed by an SUV Thursday night.

At about 5:48 pm., on January 30, 2020, first responders were dispatched to a vehicle versus pedestrian on Sequoia Street near Balsam Avenue in Hesperia.

San Bernardino County Firefighters arrived on scene and pronounced a female pedestrian deceased at the scene.

The male driver of a 1993 Toyota 4Runner remained at the scene and cooperated with police.

Alcohol or drugs are not suspected to be a factor in the crash.

Sequoia Street is closed between Arroyo and Balsam Avenues while the Hesperia Sheriff’s Major Accident Investigation Team processes the scene.

One person critically injured in crash on Mariposa Road in Hesperia