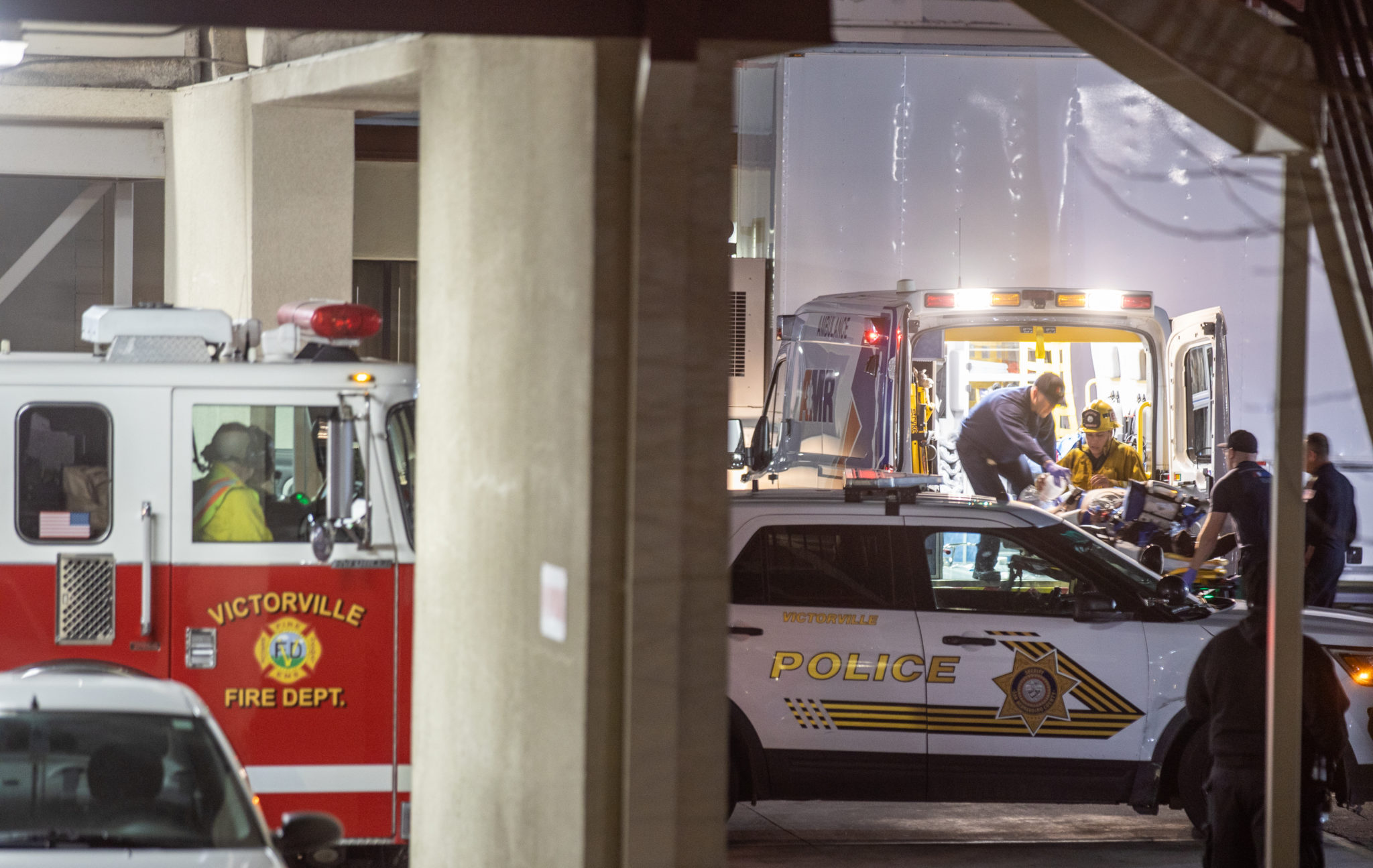 VICTORVILLE, Calif. (VVNG.com) — A pedestrian who died after he was struck by an SUV in Victorville has been identified as a 37-year-old Riverside man.

On January 24, 2020, at about 6:49 pm, Louis Santana, was attempting to go south across Palmdale Road, near Borego Road. Police said he was wearing all dark clothing when he was struck by an eastbound Chevrolet Tahoe.

Medical personnel stopped to help and transported the pedestrian to a local hospital while continuing to perform life-saving measures. Despite their efforts, the pedestrian was pronounced deceased at the hospital.

The driver of the Chevrolet sustained no injuries and remained on scene to cooperate with the investigation.

Anyone with information or anyone who may have witnessed the collision is asked to contact Deputy C. Bennington or Deputy A. Hylin at the Victorville Police Station at 760-241-2911.