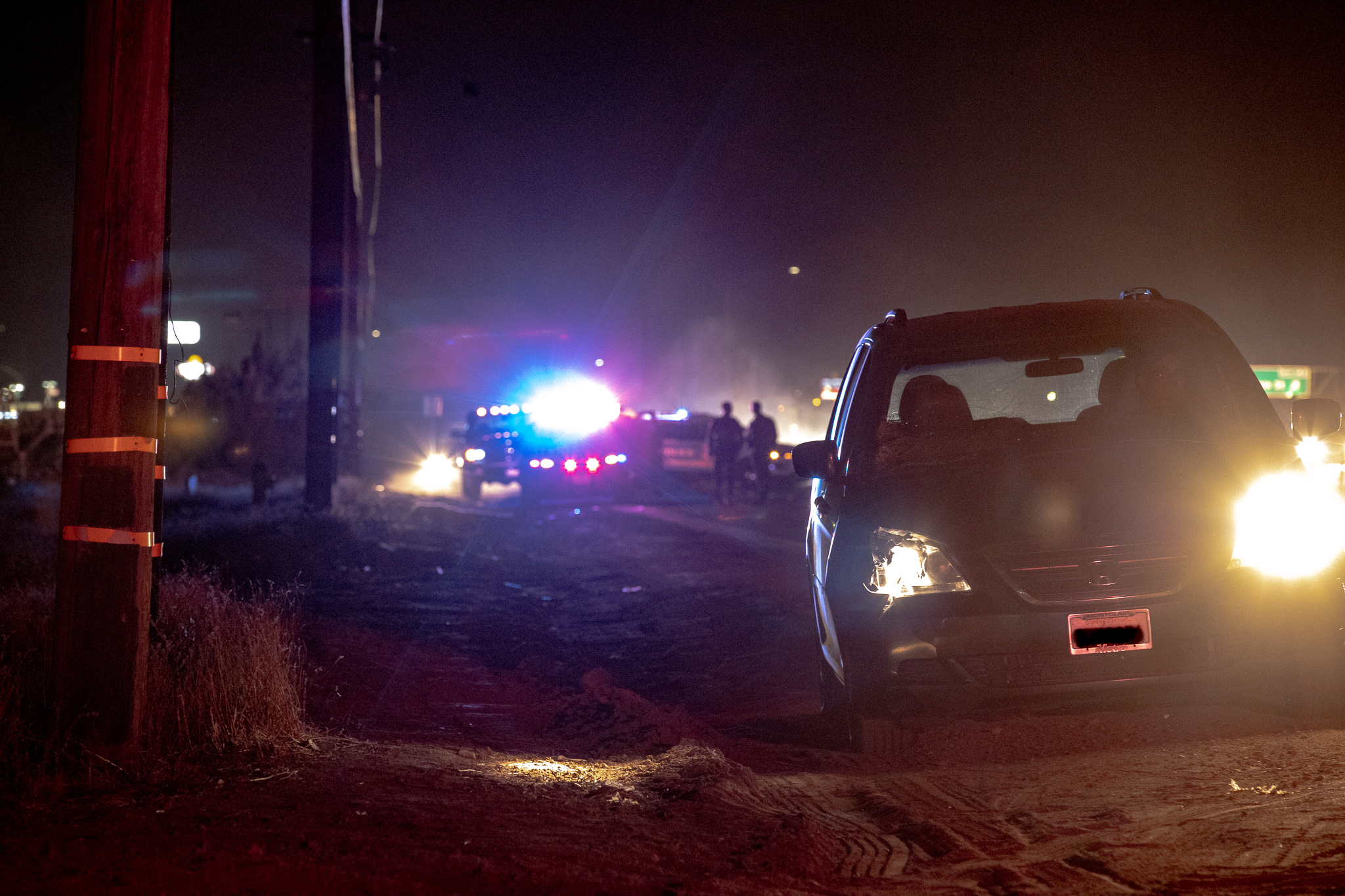 HESPERIA, Calif. (VVNG.com) — A portion of Mariposa Road in Hesperia is closed Wednesday night after a pedestrian was struck and killed.

The driver of a blue 2006 Honda Odyssey that struck the pedestrian remained at the scene and cooperated with officials.

Officials said Mariposa Road is expected to be closed for several hours for an investigation.

The Hesperia Police Department is investigating the crash.