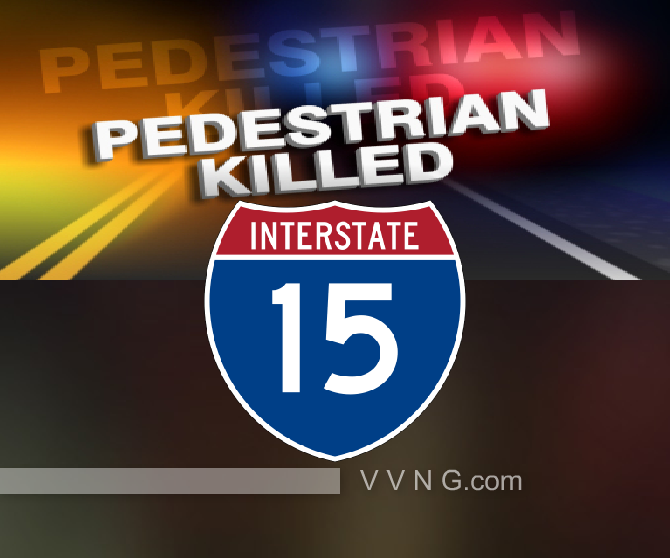 VICTORVILLE: According to a San Bernardino County coroners release,  on April 11, 2014, at 3:14 AM, San Bernardino County Sheriff Department and California Highway Patrol personnel were called to the area of Interstate 15, south of Dale Evans Parkway, for the report of a pedestrian having been struck by a vehicle.

Upon arrival they found that an adult Hispanic male had been walking on the number one southbound lane when he was struck by a Cadillac Escalade.

During the incident the male suffered major injuries and was declared dead on scene by American Medical Response personnel.

The name of the decedent is being withheld pending a positive identification and next of kin notification.