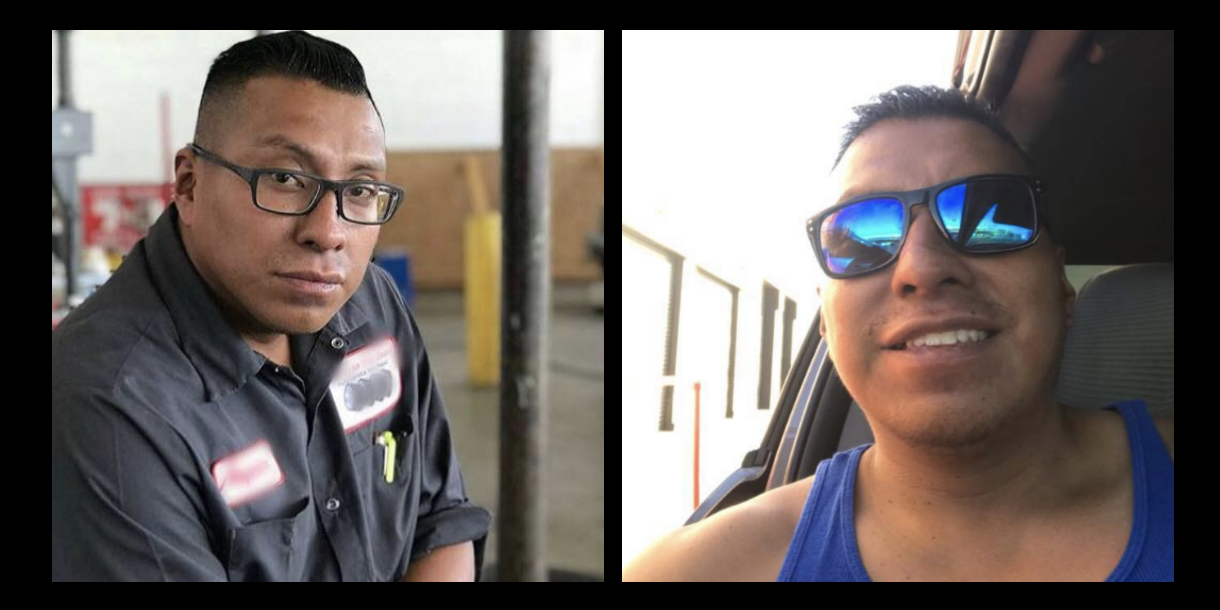 As Officers with the California Highway Patrol responded to the location, dispatch received another call relating a semi tractor-trailer that struck a pedestrian in the same area.

“Officers arrived on scene and located the pedestrian within the roadway,” stated a CHP news release.

The pedestrian, later identified as Alejandro sustained major injuries and was pronounced deceased at 2:00 am.

Anyone with information regarding this incident is asked to contact the Victorville CHP Office at (760)241-1186.