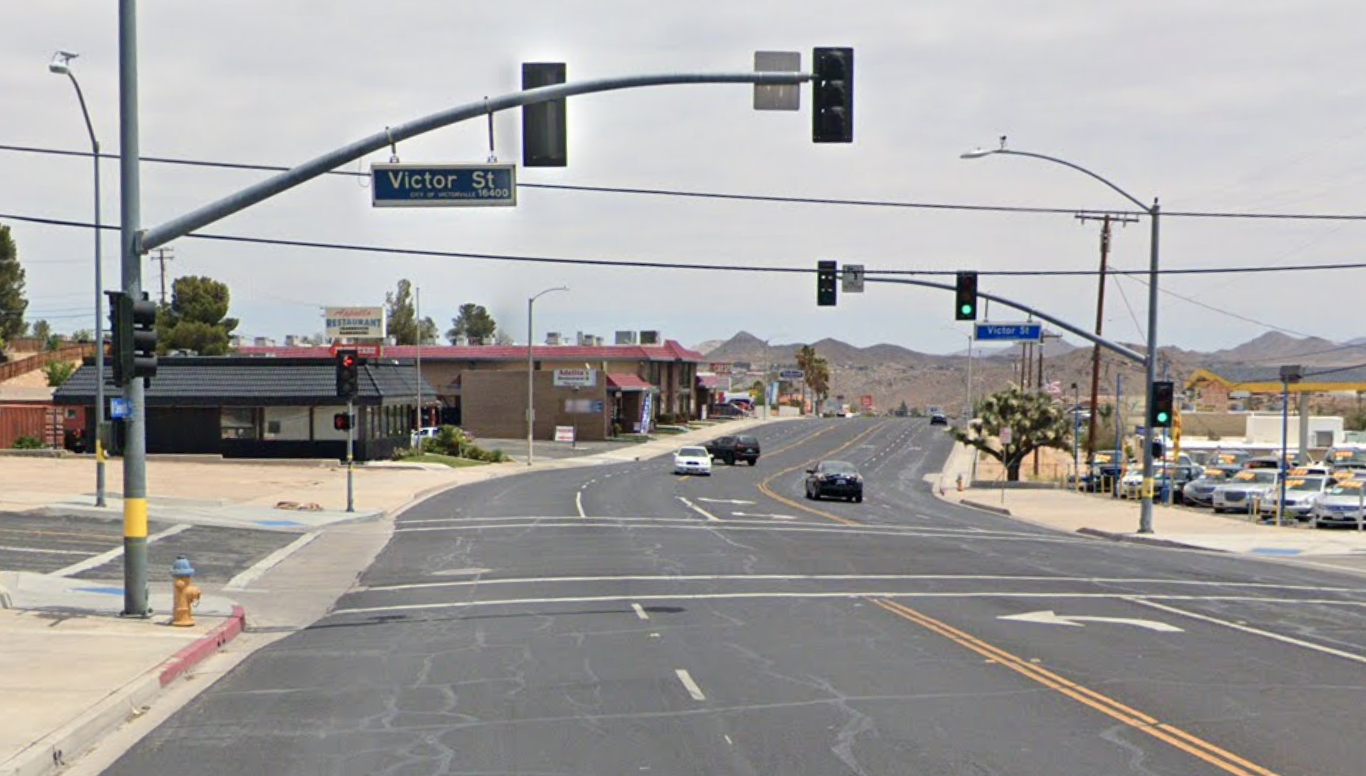 On May 24, 2021, at approximately 11:01 p.m., a vehicle versus pedestrian traffic collision was reported in the area of Seventh Street and Victor Street.

Deputies arrived and located a male subject lying on Seventh Street suffering from major injuries. Despite life0saving measures, he was pronounced deceased at the scene.

Through investigation, deputies learned Coillot was standing in the roadway when he was struck by a vehicle that was traveling south on Seventh Street. The driver of that vehicle remained on the scene and was cooperative with the investigation.

Seventh Street, between Victor Street and Desert Knolls Street, was closed for several hours during the investigation and reopened around 03:30 a.m. The cause of the collision is still under investigation.

Anyone with information about this investigation is asked to contact Deputy C. Bennington at the Victorville Police Department at (760) 241-2911 or Sheriff’s Dispatch at (760) 956-5001. Callers wishing to remain anonymous are urged to call the We-Tip Hotline at 1-800-78CRIME (27463) or you may leave the information on the We-Tip website at www.wetip.com.