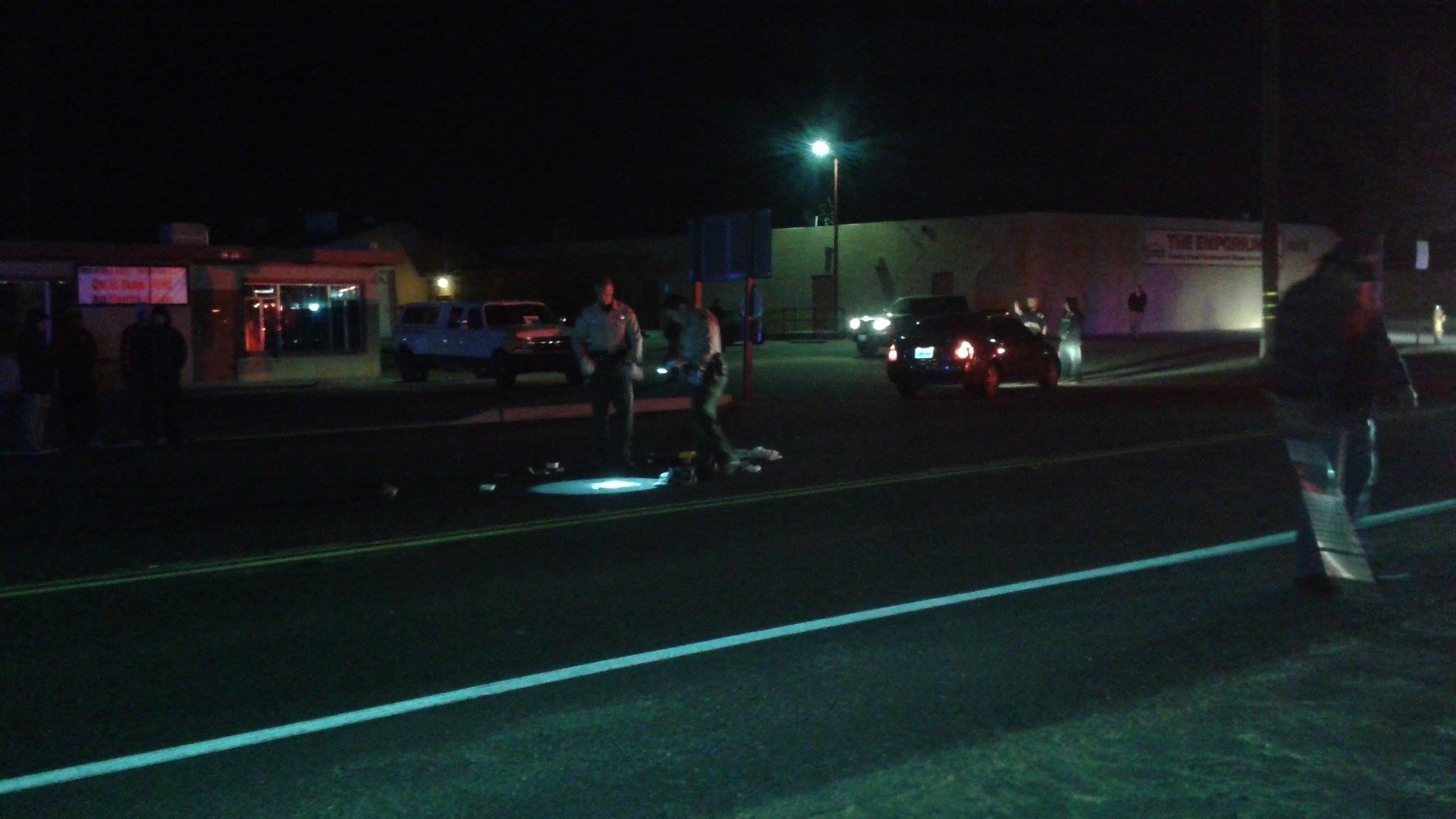 LUCERNE VALLEY:(VVNG.com)- The San Bernardino Coroners Department has identified the pedestrian struck on Old Woman Springs Road on January 4, 2014 as Alfred Moreau, 69, a resident of Lucerne Valley. Moreau died at a local hospital after he was transported for his injuries.

As we previously reported, Alfred had just picked up dinner at the China House restaurant and was attempting to go back across the roadway when he was struck by a vehicle traveling eastbound on Highway 18. As he laid in the roadway a second vehicle traveling westbound did not see him and struck him a second time. Both vehicles remained at the scene and cooperated with authorities.

Friends of Alfred describe him as being a sweet guy who liked to giggle and play poker. He fought for his country in the Vietnam War and moved to California from Kansas City.

The California Highway Patrol is handling the investigation.