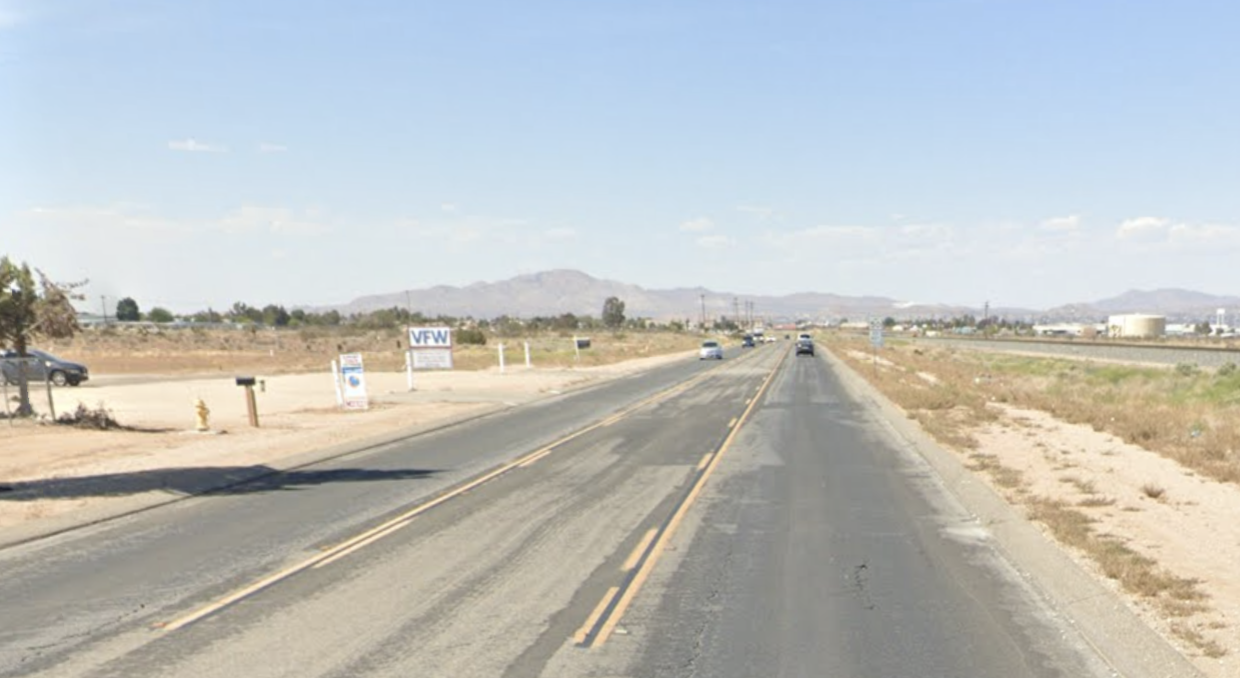 HESPERIA, Calif. (VVNG.com) — Police are looking for a driver who struck and killed a 40-year-old homeless man early Thursday morning in Hesperia.

It happened at about 3:30 am on January 2, 2020, in the area of Hesperia Road and Mojave Street in the City of Hesperia.

According to a sheriff’s news release, a witness driving in the northbound lane of Hesperia Road slowed down for what appeared to be debris on the roadway and discover the deceased male.

Sheriff’s spokeswoman Cindy Bachman confirmed with VVNG this was a fatal hit-and-run involving a vehicle versus a pedestrian. “The unidentified male sustained injuries consistent with being struck by a motor vehicle,” stated sheriff’s officials.

The northbound and southbound lanes of Hesperia Road were closed from Mojave Street to Lemon Street until approximately 8:00 a.m.

At this point, it is unknown if speed or alcohol were a contributing factor in this collision. The identity of the decedent is pending next of kin notification by the San Bernardino County Coroner’s Office.