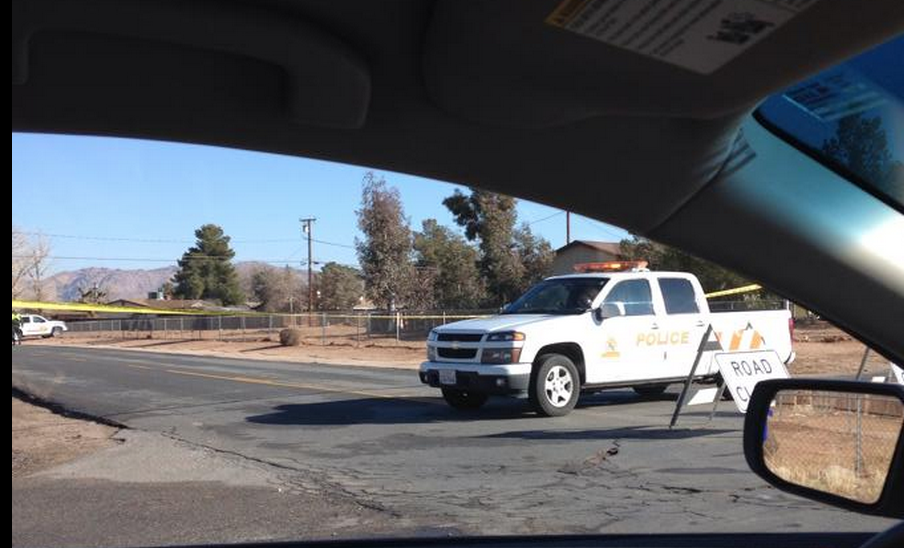 Apple Valley:  On Friday, December 20, 2013 at approximately 4:54 a.m., Deputies of the Apple Valley Police Station were dispatched to a report of a traffic collision involving a pedestrian. Upon arrival they found that Steve Allen Brown, a 65 year old resident of Apple Valley, had been stuck by a white 2007 Chevrolet pick-up while entering the roadway on foot. Brown suffered upper body trauma and was declared dead on scene by American Medical Response personnel.