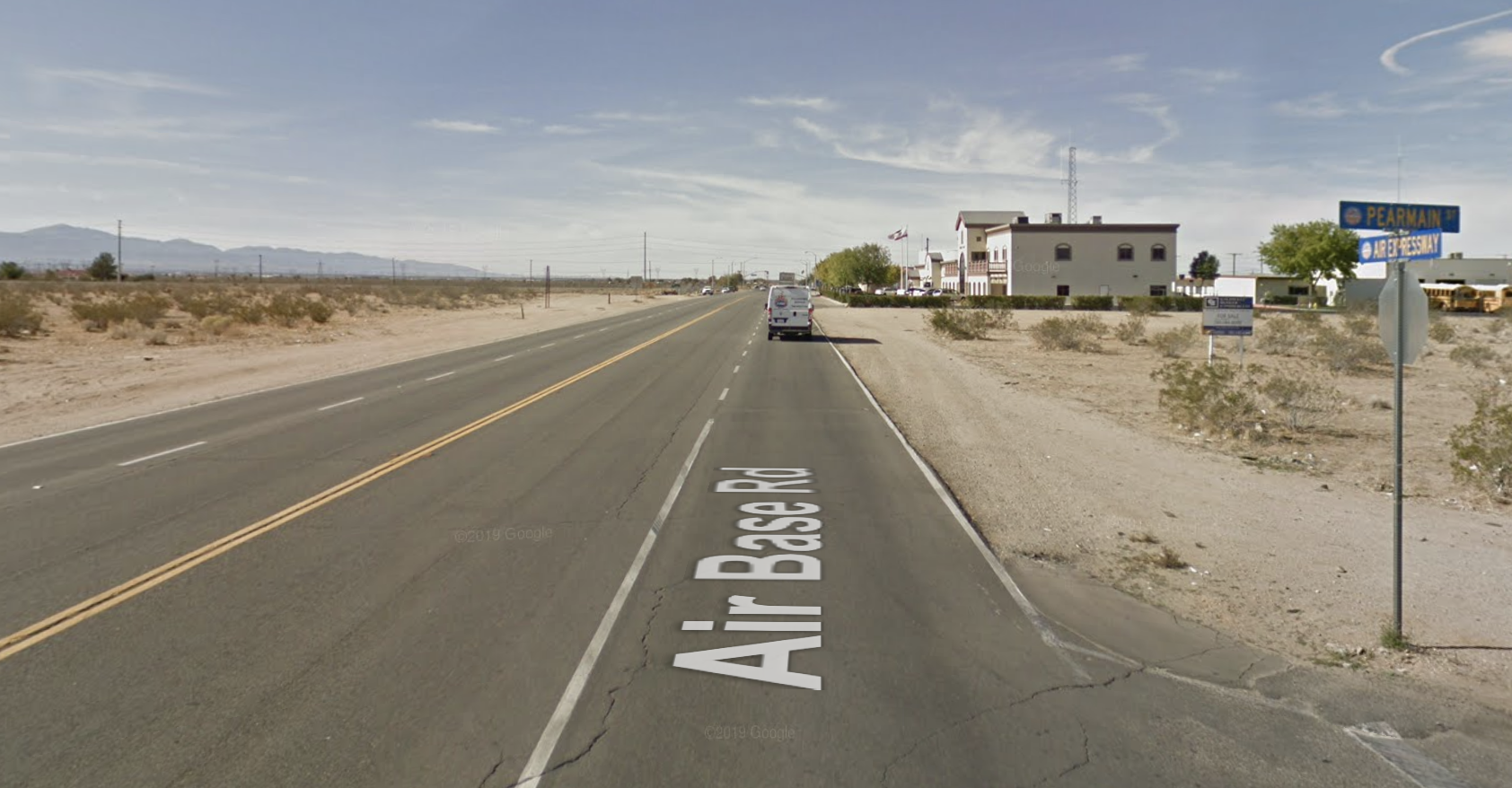 ADELANTO, Calif. (VVNG.com) — A pedestrian was struck and killed Wednesday in Adelanto by a driver who fled the scene of the collision.

On January 27, 2021, at about 2:27 a.m., deputies responded to a man down call for service on Air Expressway near Pearmain Street.

According to a sheriff’s news release, “when deputies arrived, they located a male on the shoulder of Air Expressway who was deceased. It appeared the male pedestrian had been struck by a vehicle which traveled on Air Expressway.”

Anyone who witnessed the collision or has information regarding the vehicle is urged to contact Deputy Larry Torres with the Victor Valley Station at 760-552-6800.

Related Topics:accidentAdelantoHit and run
Up Next

FBI arrest owner of The Gym in Victorville for his role in U.S. Capitol riot