CORRECTION: Earlier this morning, Victor Valley News incorrectly reported that there was a pursuit which ended with a pedestrian being struck by a suspect in a stolen vehicle. However, it was later confirmed the victim was the owner of the stolen vehicle who was struck and killed by a sheriff’s patrol car responding to the scene but was not in pursuit.

HESPERIA, Calif. (VVNG.com) Patrick Chambers, 18 of Hesperia, was struck and killed by a sheriff’s patrol unit who was responding to the report of Chambers’ stolen truck.

At around 12:33 a.m., sheriff’s dispatch received a call from Chambers who was in his friend’s Camaro following his truck that was stolen moments before from his job at the Hidden Tavern on Main Street.

“The deputy responding to the call observed the stolen vehicle traveling east on Main Street and with lights and siren activated, attempted to stop the vehicle,” stated a Wednesday afternoon press release.

The suspect later identified as Jordan Lee Pence, a 20-year-old transient from Hesperia attempted to turn south onto E Avenue and lost control of the vehicle and foot bailed from the scene.

“Unbeknownst to the responding deputy, the stolen vehicle had a mechanical malfunction causing the vehicle to deposit engine oil on the roadway for approximately 1000 feet. As the deputy attempted to stop near the Camaro, the patrol car slid and was unable to stop, hitting the passenger side of the Camaro and striking Patrick Chambers,” described a sheriff’s news release.

Jordan Pence was arrested and booked at High Desert Detention Center for Assault with a Deadly Weapon and Possession of Stolen Property. His bail is set at $100,000 and is scheduled for arraignment on October 27th in Victorville Superior Court. Pence has numerous arrest warrants for narcotics violations, traffic-related incidents and a felony warrant for Possession of Stolen Property with $50,000 bail.

The Region II Major Accident Investigation Team is investigating the collision. Anyone with information regarding this investigation is urged to contact the Hesperia Station at (760)947-1500. 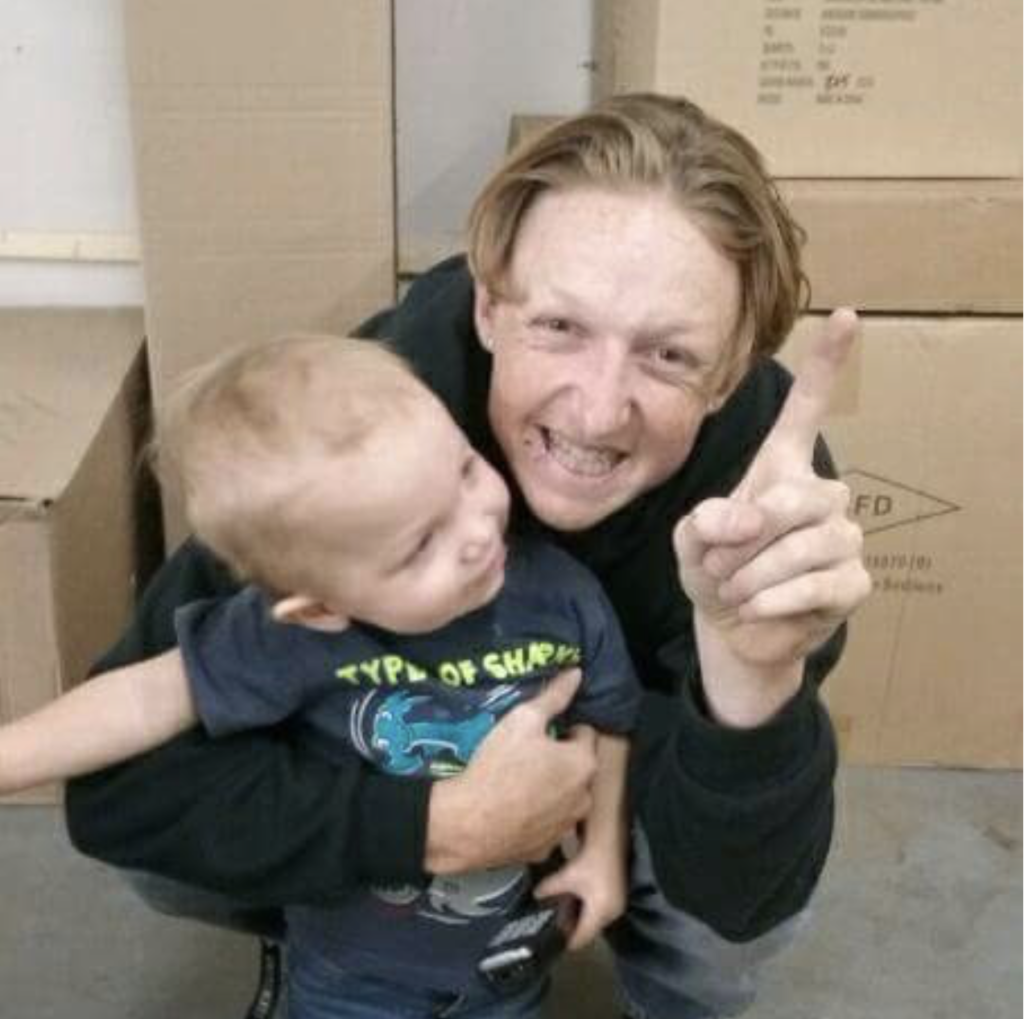 The family of the victim has set up a Gofundme to raise money to help with any financial costs to lay Chambers to rest. Donations can be made directly via the account: Put our baby boy Patrick to rest