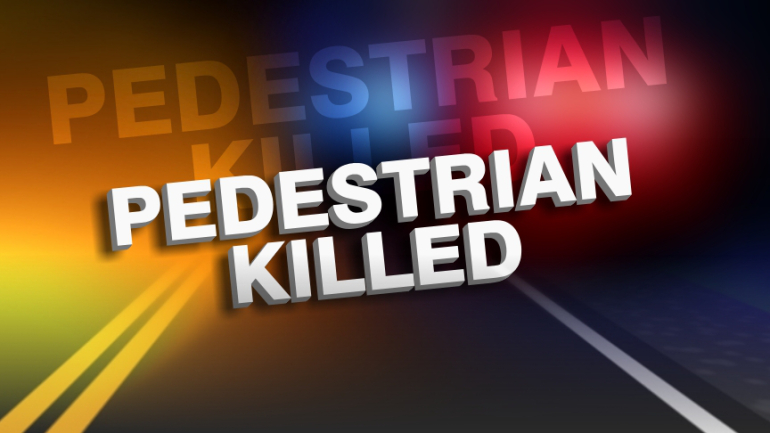 CAJON PASS 15 Freeway- (VVNG.com) All lanes of traffic were closed temporarily after a 26-year-old man from Chino was struck and killed on the 15 Freeway early Thursday morning.

The incident was reported at 1:07 a.m. and occurred just south of Kenwood Avenue on the northbound 15 Freeway.

According to CHP logs, a person contacted 911 and said their friend exited the vehicle to retrieve something from the trunk and was struck by a car.

Emergency personnel from the San Bernardino County Fire Department arrived on scene and pronounced the man deceased at 1:20 a.m.

At 2:00 a.m. all northbound lanes were closed and traffic was being diverted to the Kenwood truck bypass lanes, CHP logs reported.

It’s unclear at this time of the vehicle that struck the pedestrian remained at the scene as no further details were immediately available.

UPDATE 2:10 A.M. In a separate incident, while CHP was investigating the scene, a wrong way driver was spotted on the freeway driving southbound on the northbound side of the freeway towards the scene where the man died.

When CHP officers stopped the car the driver was covered in blood. They determined the driver slit their wrists during an attempted suicide and are now requesting medical aid. Again, this is a separate incident reported at 2:10 a.m. and it’s unclear if the driver knew that the freeway was closed.

This is a developing story and will be updated as new details are released.

Join our newsgroup with over 98,000 members for more news. JOIN HERE.