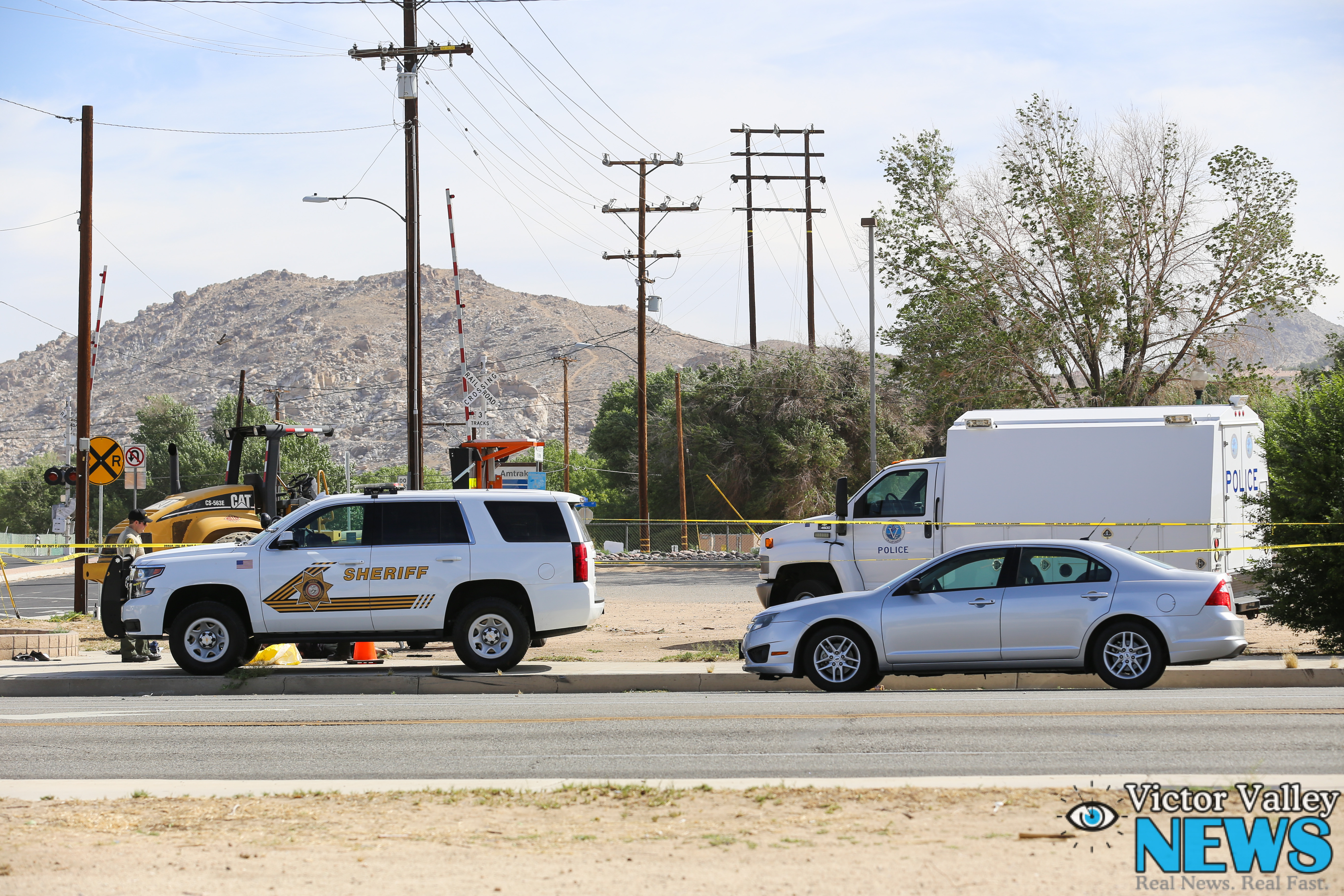 VICTORVILLE-(VVNG.com):  The San Bernardino County Coroner released the name of the woman struck and killed in a hit-and-run collision on Friday. Just after 1:00 a.m. dispatchers received a call indicating that a pedestrian was struck by a vehicle near D and Sixth Streets.

The pedestrian, now identified as 50-year-old Victorville resident, Dianna Galey according to authorities was hit and left for dead by the driver who was driving a mid-to-late 90’s light-colored Ford Mustang.

Emergency personnel arrived at the scene to find Galey dead on arrival. The Mustang is also has a missing headlamp, windshield wiper and the rearview mirror authorities said.

The fatal collision resulted in a full road closure of D Street from Fourth to Seventh Street. The collision is still  under investigation,  it is unclear if the driver or vehicle has been located.