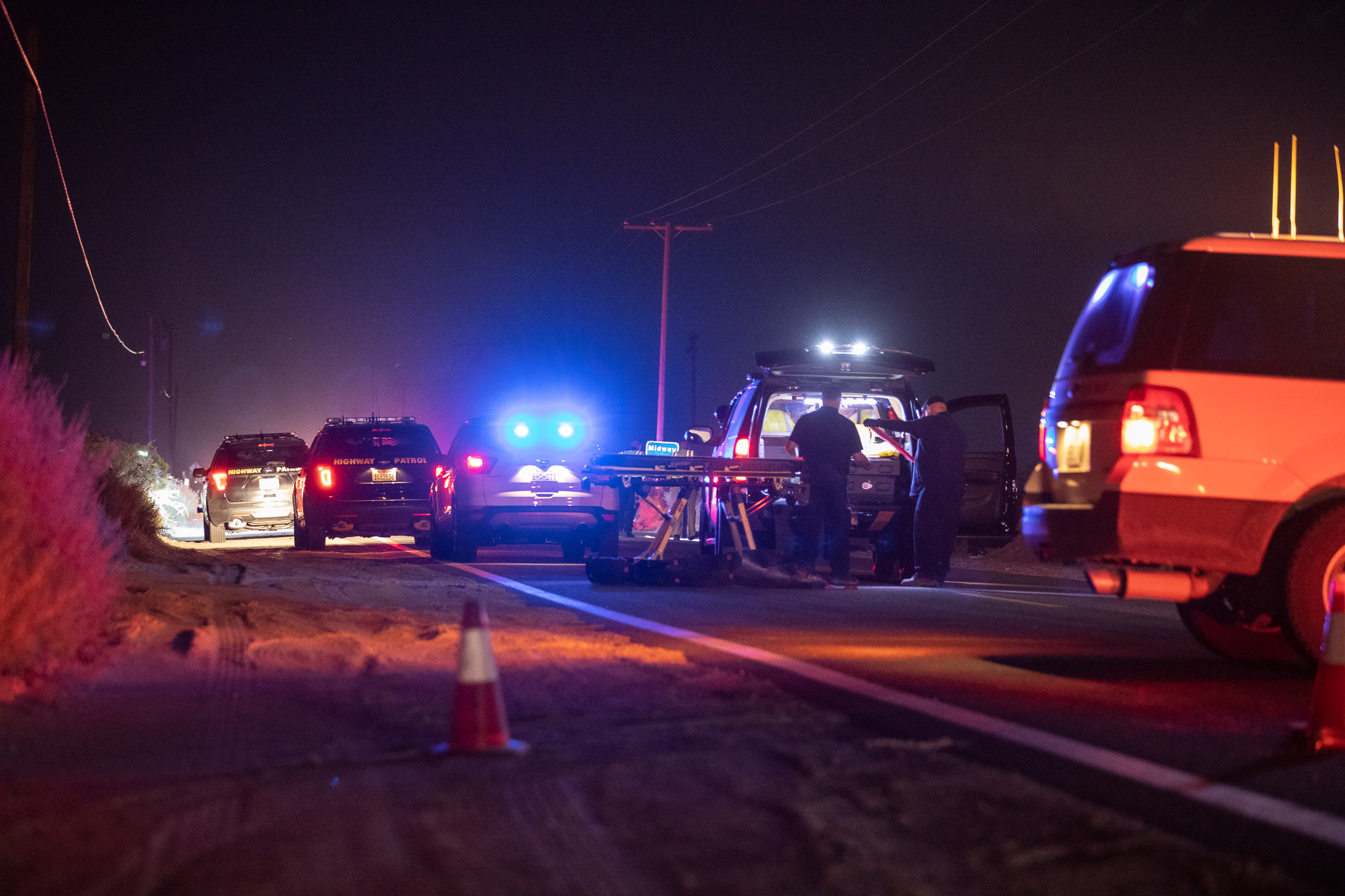 CHP officials said the pedestrian had been walking within the southbound lane of Old Woman Springs Road and was struck by a 1993 GMC Safari van as it traveled southbound.

After the collision, the 48-year-old driver from Hesperia made a U-turn and waited for help to arrive.

Emergency personnel responded and pronounced the 37-year-old male deceased at the scene.

According to a witness, the driver of a van said he had no time to react and initially thought he struck an animal. The driver said the pedestrian jumped out in front of him in the middle of the highway.

CHP officials said neither alcohol nor drugs are suspected as being a factor in the collision.

The name of the deceased will be released once the identification is made and the family is notified.