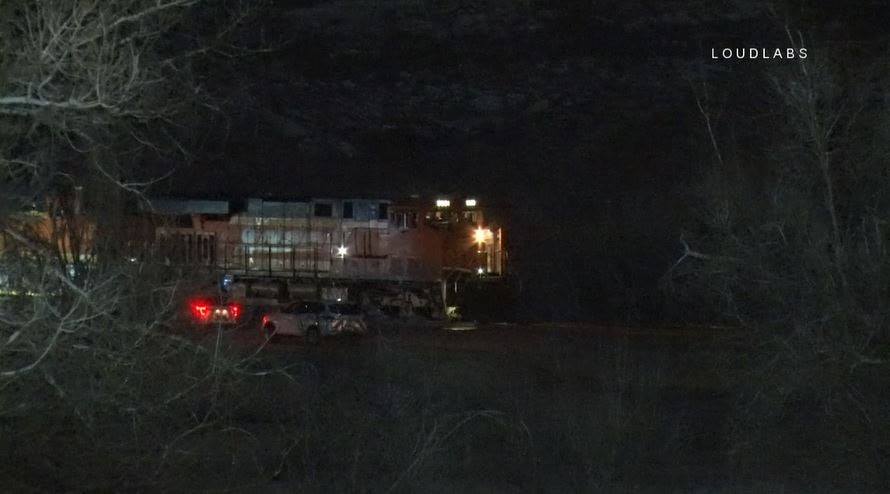 VICTORVILLE, Calif. (VVNG.com) — A pedestrian died after being struck by a train in Victorville on Monday, February 18, 2019.

At 8:30 pm, Burlington Northern Santa Fe Railway reported that one of their freight trains may have struck a pedestrian walking on the tracks.

First responders searched the area of D Street and the cement plant where they eventually located the victim who was pronounced deceased at the scene.

Train traffic in both directions was shut down for the investigation. The BNSF engine that struck the victim was heading into Victorville when the accident occurred.

The coroner was requested to respond to the scene. The identity of the deceased person has not been released.

The investigation is being handled by the BNSF Police.