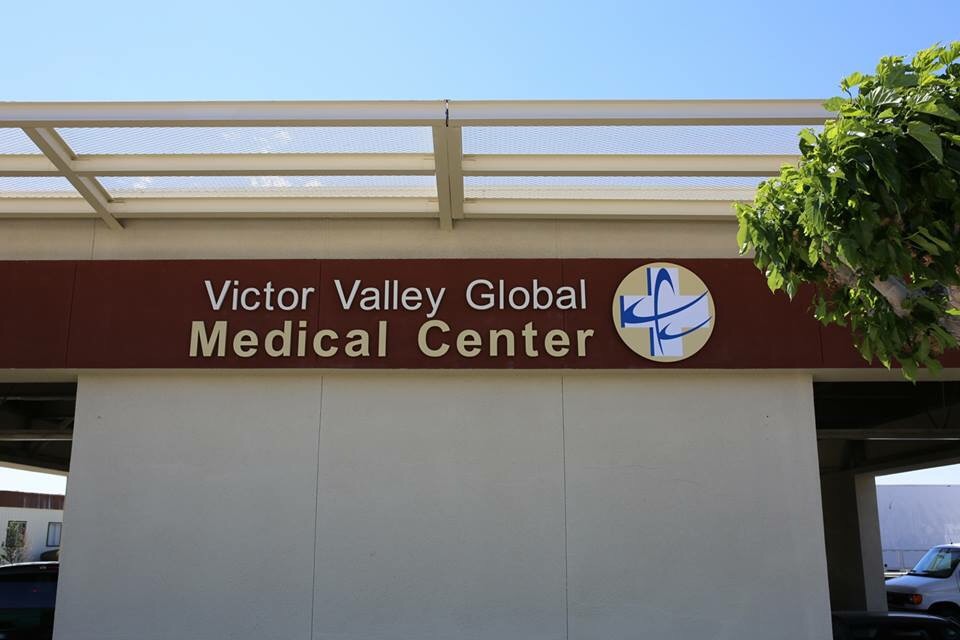 On Monday, June 1, 2015, the Victorville Fire Department responded to Starbucks at 15327 Palmdale Road for a medical aid call.

A male reportedly fell in the parking lot and appeared dehydrated.

Michael Dudzinski, 62, was located and transported without incident to Victor Valley Global Medical Center for treatment.

While in the emergency room of the hospital, Dudzinski became combative with emergency personnel and displayed a knife and threatened several employees.

Deputies from the Victorville Station responded and located Dudzinski in a hallway outside of the emergency room struggling with security staff, with a knife in his hand.

Michael Dudzinski was disarmed, taken into custody and booked into the High Desert Detention Center.