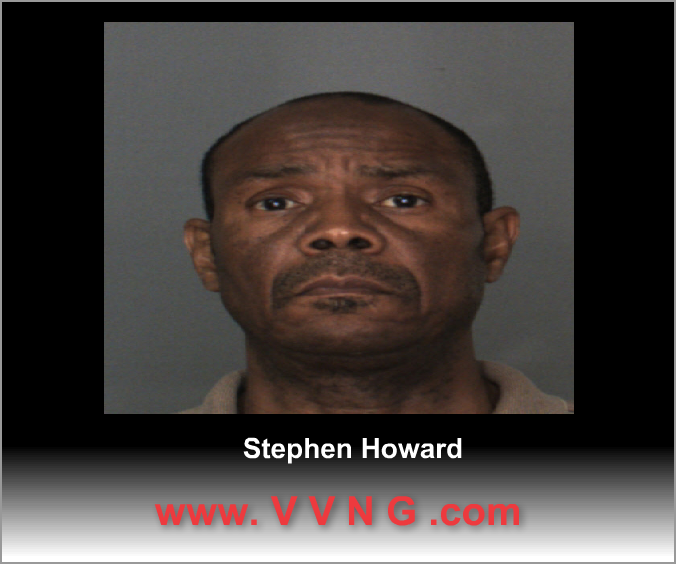 A Fontana man who serves as lead pastor at a Muscoy church has been arrested on suspicion of molesting two boys who had attended his church and giving them money in exchange, San Bernardino County sheriff’s officials said.

According to a news release, on Saturday, March 8, 2014 deputies from the Central Sheriff’s Station responded to a report of a child molestation occurring in the cities of San Bernardino, Rancho Cucamonga, and Fontana. The suspect, Stephen Howard, 54 year old male, resident of Fontana, is the pastor of the Muscoy United Methodist Church in San Bernardino.

On Monday, March 10, 2014 the Crimes Against Children Detail was called and they assumed the investigation. The victims are 14 and 23 years old and previously attended the Muscoy Methodist Church. The 23 year old victim’s abuse began when he was nine years old and continued into adulthood. The victims disclosed that Howard was sexually abusing them in exchange for money.

Howard was arrested and booked at the Central Detention Center and is being held on $250,000.00 bail.

Anyone with information is encouraged to call Detective Jennifer Wood from the Crimes Against Children Detail.  Callers wishing to remain anonymous are urged to call the We-tip Hotline at 1-800-78-CRIME (27463) or you may leave information on the We-Tip Hotline at www.wetip.com.