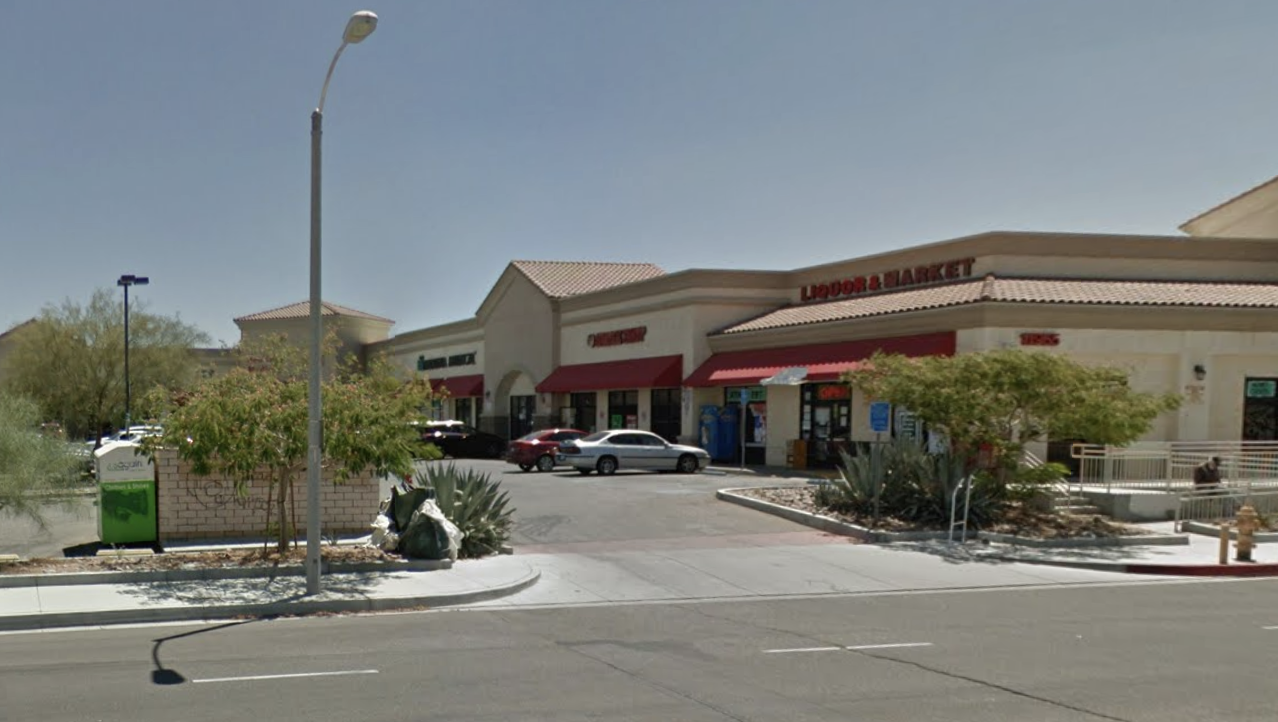 ADELANTO, Calif. (VVNG.com) — A passenger sitting in a parked vehicle outside of Liquor Mart in Adelanto was robbed at gunpoint, officials said.

According to the victim, he sat on the passenger seat of a friend’s vehicle at and his friend went into the store while he waited in the car.

According to a sheriff’s news release, a Black male adult opened the back door of the car, sat in the back seat, and pointed a gun at the victim. The suspect stole some of the victim’s property and exited the car.

Officials said the suspect left the parking lot with two other Black male adults in a Red Mercedes sedan.”

The investigation is ongoing, and anyone with information is asked to contact Deputy A. Yniguez, at Victor Valley Sheriff’s Station 760-552-6800 regarding Deputy Report number 242100882. Callers can remain anonymous and contact We-Tip at 800-78CRIME or www.wetip.com.