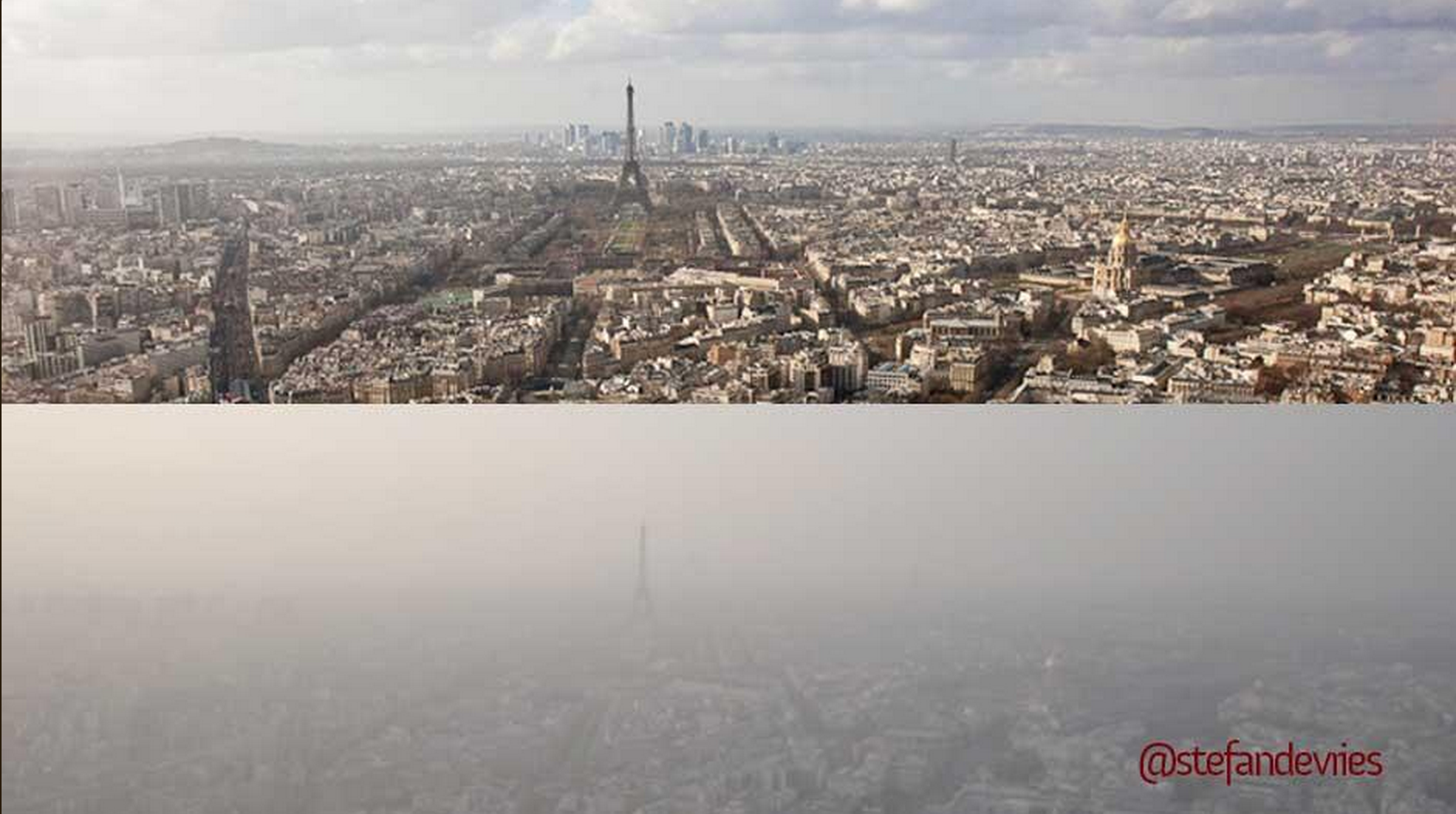 City officials in Paris France are taking drastic measures to cope with an air pollution problem.

Yesterday only cars and trucks with odd license plates were allowed on the streets. 700 police officers hit the streets to make sure the rules were followed.

At least 4,000 drivers were ticket for violating the rules, the move lead to a dramatic drop to the air pollution. City officials are considering maybe repeating the ban today this time they will go with the even license plate numbers.