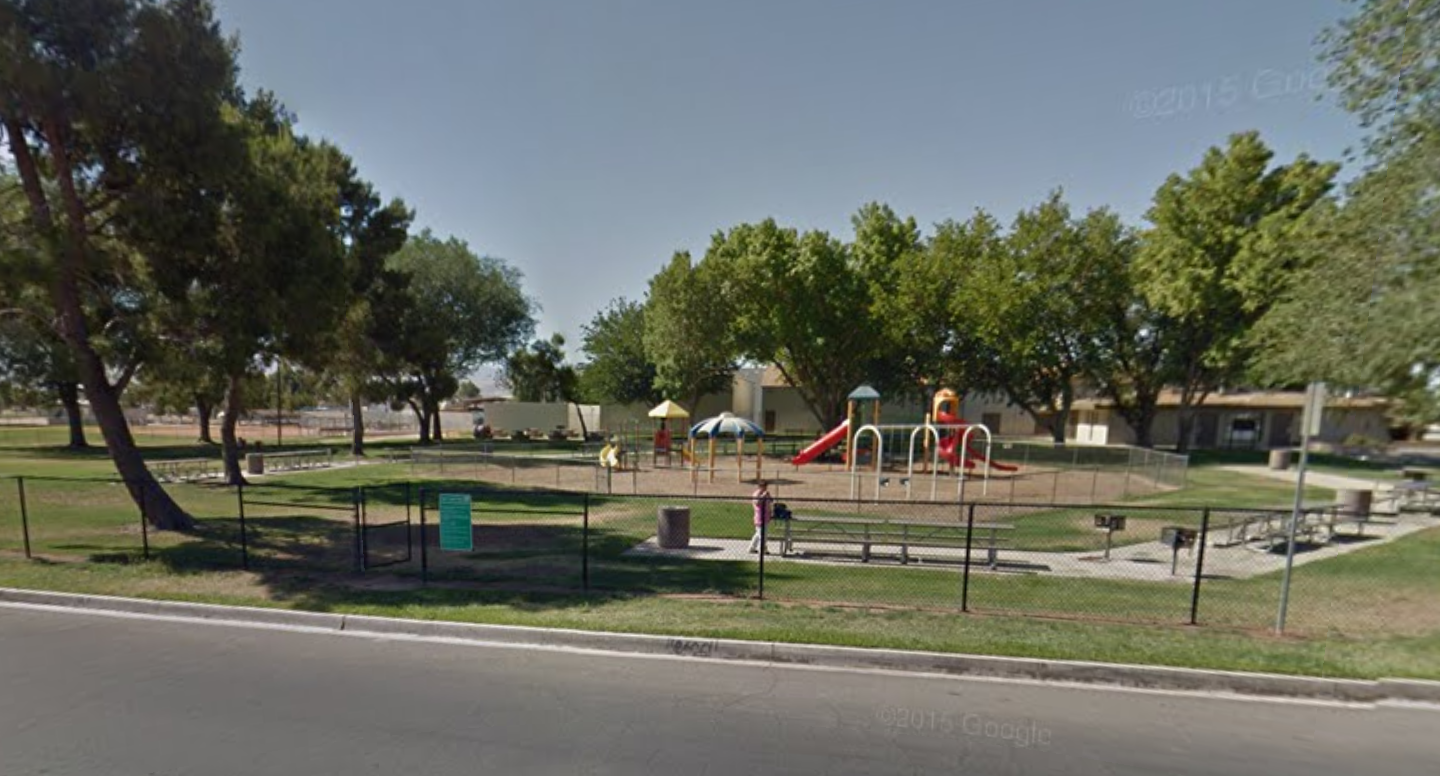 APPLE VALLEY, Calif. (VVNG.com) — Authorities are asking for any witnesses or information to a large fight that involved parents and yers at James Woody Park during a little league baseball game.

It happened on Saturday, March 23, 2019, at approximately 4:50 p.m., when deputies from the Apple Valley Station were dispatched to a large fight at 13467 Navajo Road.

The park is the center of the Town’s recreational facilities, which includes Little League baseball. Sheriff’s officials said b season had just begun, and all of the park’s fields were in use.

According to a sheriff’s news release, sheriff’s dispatch was receiving information from multiple callers who suggested the fight included parents from both sides of two Little League baseball teams and some of the players. Many of the involved parties were using baseball bats during the fight, and it was centered in the parking lot near Field 1.

Upon arrival of the first deputies, the fight had ended, and most of the involved parties had left.

Information gained from the few remaining parents led deputies to believe a parent had been ejected from the game for unruly behavior. That subject confronted the opposing team’s coach after the game ended, which led to a heated argument. Parents from both teams surrounded the argument and became involved, which led to the fight.

Only one victim of battery came forward, a 17-year-old female from Barstow, who was treated and released at the scene by members of the Apple Valley Fire Protection District. Deputies are still investigating the fight and are attempting to identify all who were involved.

As the baseball season gets into full swing, the San Bernardino County Sheriff’s Department, Apple Valley station, would like to remind the public the parks are open and to be mindful of their behavior. Sporting events, such as Little League baseball, is a time-honored sport for kids to learn teamwork, skills and to have fun. Please help the Town of Apple Valley ensure that at local parks our kids have a safe, fun, and enjoyable place to play.