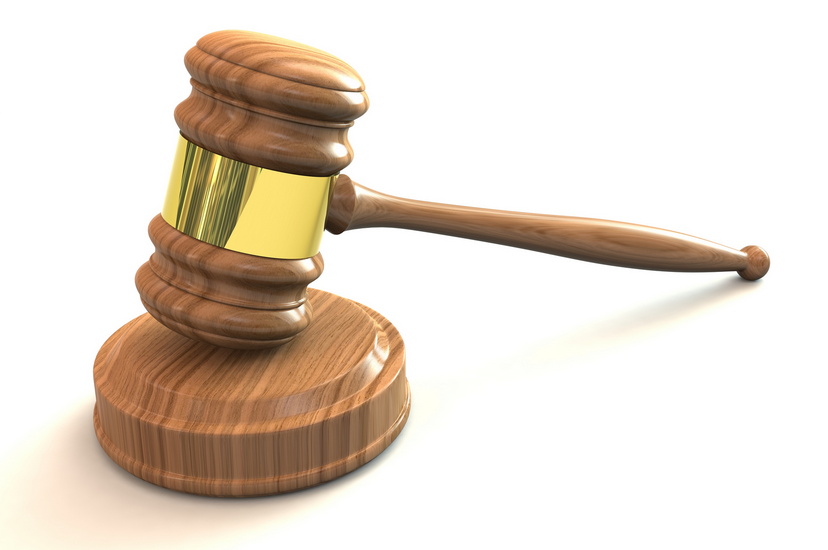 PALMDALE – (VVNG.com): On Monday, October 19th the Los Angeles District Attorney, Theodore Swanson announced that a Palmdale pimp was sentenced today after pleading no contest to human trafficking and a number of related crimes.

Bruce Kelcy Gordon, 30 was sentenced to 27-years to life in prison for the crimes after putting in his no contest please just the prior day. He put in a plea on the charges of assault with a firearm, lewd act upon a child, human trafficking to commit another crime, and sodomy by use of force. Gordon also admitted an allegation of multiple victims of sex crimes.

Beginning August 2003, Gordon, who went by “King Kong” forced one victim under 14 years of age into prostitution for over 7 years while he was also sexually abusing her. The victim, who was stamped with tattoos which included one on her face saying “King Kong” escaped from a moving vehicle who was driven by Gordon. Gordon pulled a handgun on the victim during her escape Swanson said.

Another victim was sold to Gordon after being kidnapped from Washington state. That victim was tattooed on her forearms with large boxing gloves. Among others, boxing gloves were often used to punch his victims in the stomach.

The defendant also had a prior conviction in 2007 for having sex with a minor that had worked for him.

The Los Angeles County judge also ordered that Gordon be registered as a sex offender for the rest of his life.