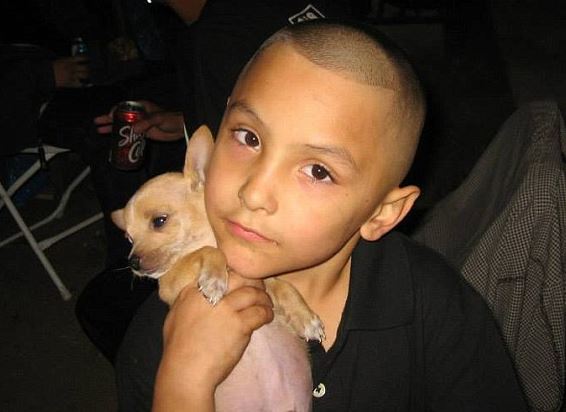 Los Angeles County Fire Department responded to a call on May 22, 2013 to a report of the boy, Gabriel Fernandez, not breathing in the 200 block of East Avenue Q-10. The child was taken to the hospital with multiple injuries including a fractured skull, BB pellets in his lungs and groin, bruises, two missing teeth, broken ribs and burns. Gabriel succumbed to his abuse related injuries on May 24, 2013 in the hospital.

On July 30, 2014 the father of Gabriel, Arnaldo Jose Guadalupe Contreras, Gabriels three siblings and the boy’s paternal grandparents filed a wrongful death lawsuit against the public school district, three county departments, as well as Fernandez and Aguirre .  Although over 60 reports of abuse were made against Fernandez and Aguirre, the child was still left in their custody.

The plaintiffs believe that the reports were not all investigated at all while others were not investigated to the extent necessary. They also stated that the DPSS worker was aware of the continued abuse, but failed to report it because of his interest in a date with Fernandez. The county, in the past, has expressed plans of firing four employees as a result of his death.

Both Fernandez and Aguirre are expected to return back to court on August 14 for the pretrial hearing set in Department 107 at the Foltz Criminal Justice Center in Los Angeles. Prosecutors asked that the case be returned to the Antelope Valley, but their motion was denied. The special circumstances murder, which could make it a potential death penalty case.  The decision whether to seek life in prison without the possibility of parole or a death sentence has not yet been determined by the prosecution at this time. The Los Angeles County Sheriff’s Special Victims Bureau is investigating this case.