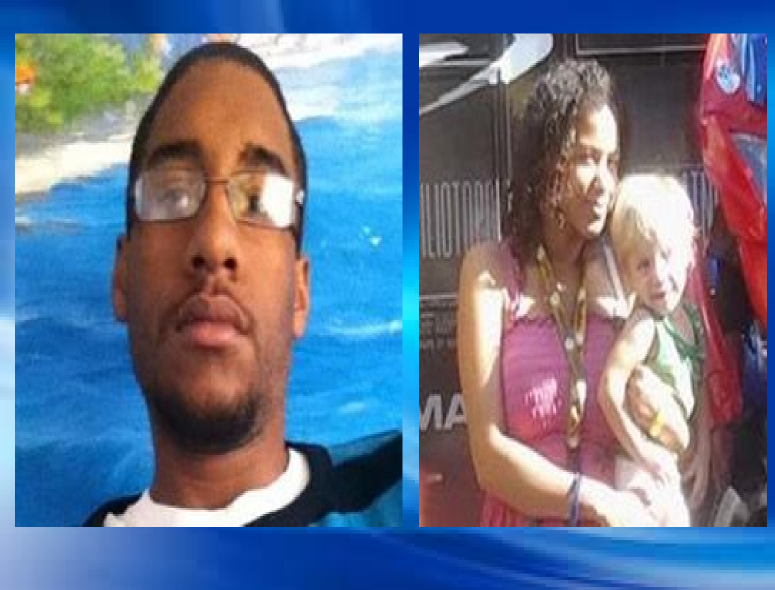 PALMDALE – (VVNG.com) –  On August 26th a Palmdale couple was arrested in suspicion of Cruelty to a child and attempted murder. The couple was arrested after the claiming the 2-year-old baby boy, Anthony had slipped and fell and had then been sleeping for a long period of time. When his limbs became discolored his mother took him to the hospital seeking medical treatment.

The hospital staff concluded after the exam of the young child that the injuries were consistent with abuse so they confronted the couple. Brandon Jerel Williams, 25 the boyfriend of the child’s mother, Rosie Lee Wilson, 21 according to reports admitted to punching the child, who was 22-months at the time. The boy was in critical condition and remained on life support with poor chances of survival.

Williams was arrested on August 22nd from the hospital and Wilson was on August 23rd from a home on the 37000 block of 26th Street E in Palmdale.

The child has since succumbed to his injuries on October 5th,  changing the charges to one count each for Williams and Wilson of murder, assault on a child causing death and torture. The couple is currently in custody with a court date scheduled for October 14th at the Los Angeles County Superior Court, Antelope Valley Branch.

Bail for both has been set at over $2 million. If convicted as charged both face maximum sentences of life in prison. The case remains under investigation by the Los Angeles County Police Department, Palmdale Station.