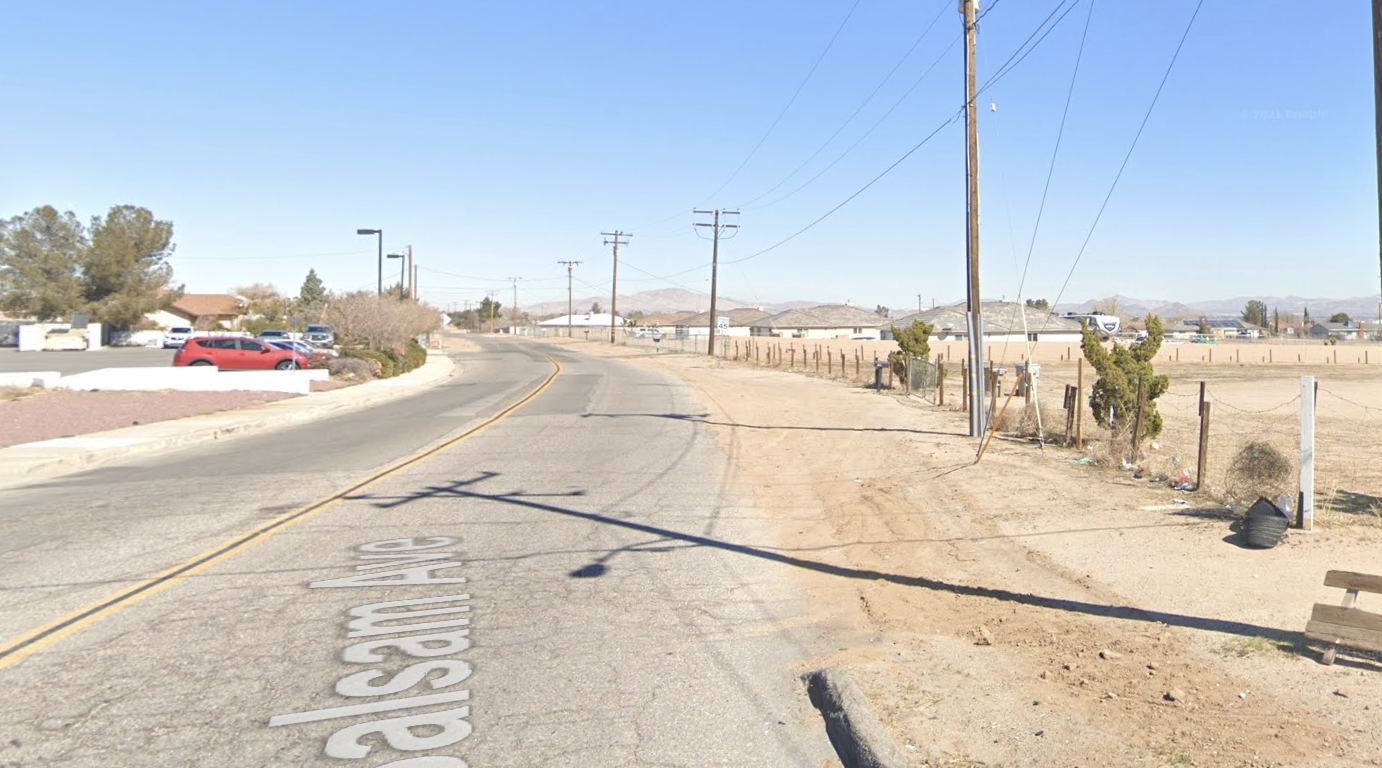 The San Bernardino County Fire Department transported the victim to a local hospital where he was flown to a trauma center for treatment.

The dogs were safely removed from the residence and secured. Hesperia Animal Control Officers will continue the investigation.