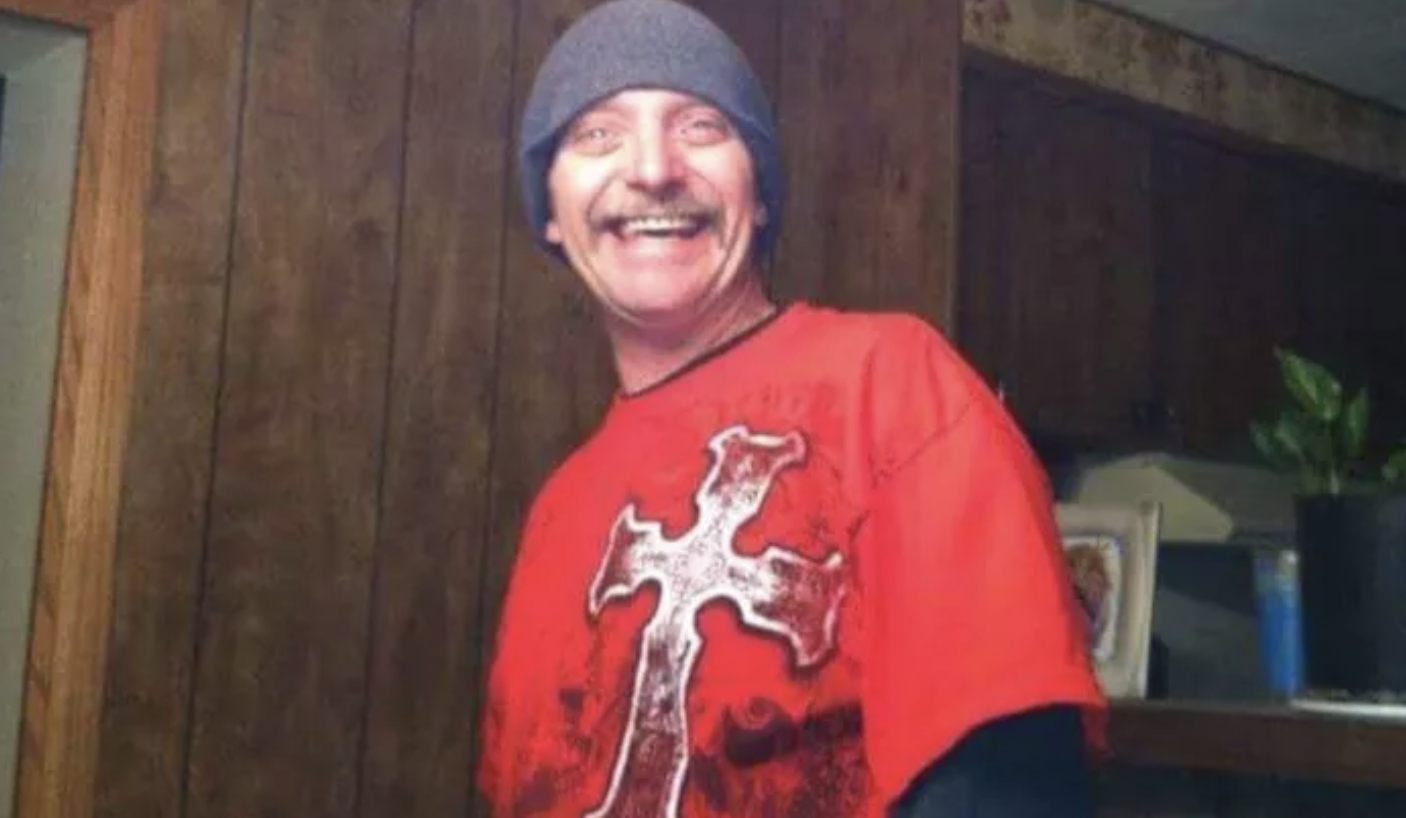 APPLE VALLEY, Calif. (VVNG.com) – The Family of Dennison “Dennis” Anderson is grieving after the business owner was found dead in his Apple Valley smoke shop on New’s Year Eve.

“He was found at the shop on the couch, he was seen by a coworker and that was who called it in,” a family member told VVNG.

His family said police have ruled out foul play, and that no drugs were found near him at the time of his death, however, it will take several weeks before they receive a toxicology report back.

Anderson’s family said he was known and loved by many in the community because of his outgoing personality.

“If you knew Dennis, he would give you the shirt off his back. He cared about everyone and was one of the sweetest souls,” his family said.

Anderson has owned the business for about 7 years, according to his family, and also lived at the location.

Although authorities have said foul play is not suspected, Anderson’s son, Josh Anderson, said he believes his father was robbed for his belongings after his father died.

“He had a lot of friends that would go visit him, and all his stuff is now missing. Everything that had value is gone, his cash and his valuables,” his son said.

He is survived by his wife April, and his sons Jacob and Josh Anderson. His family is asking for donations to help cover the cost of final expenses.

“Anything helps. Fly high Dennis you will forever be missed. If you know anything please say something. He would of for you,” said the family in the fundraiser account.

Anyone wishing to donate to GoFundMe may donate through the following link: GoFundMe.