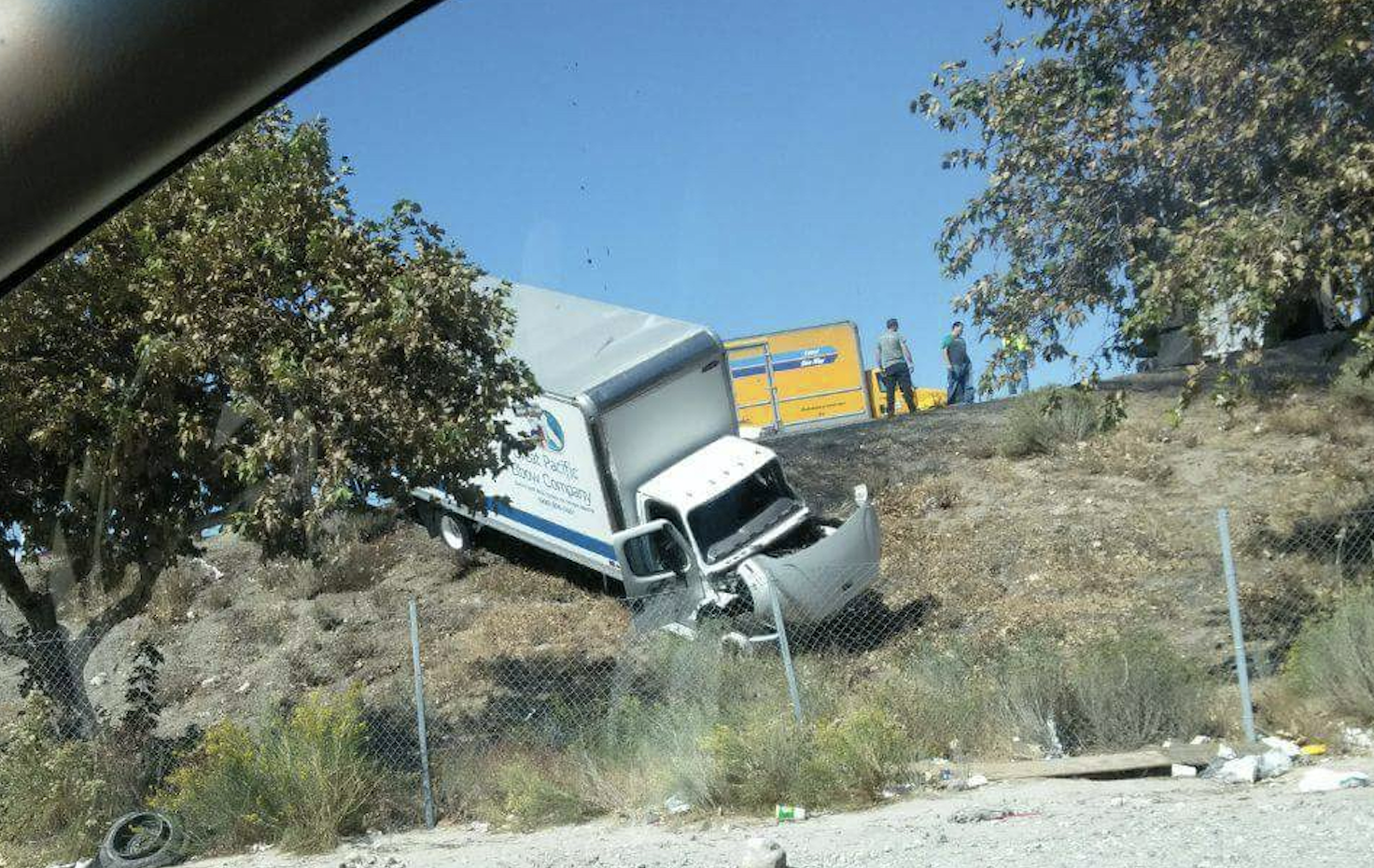 The crash involving a box truck and semi with possible fire was reported at 2:14 p.m., on Friday, September 29.

California Highway Patrol incident CHP logs showed the reporting party stated the brakes went out on the semi that overturned and caused the crash.

Scanner traffic indicated, three people at the scene reported injuries. It’s unclear if any of them were transported.

According to a Facebook update from Dave Woods with Cal Trans District 8, the on-ramp will be closed for another 4 hours. and eastbound traffic on the 138 is already backed up.

“Please be patient while we get this cleaned up,” stated Woods.

The cause of the crash remains under investigation by the CHP – Inland Division. 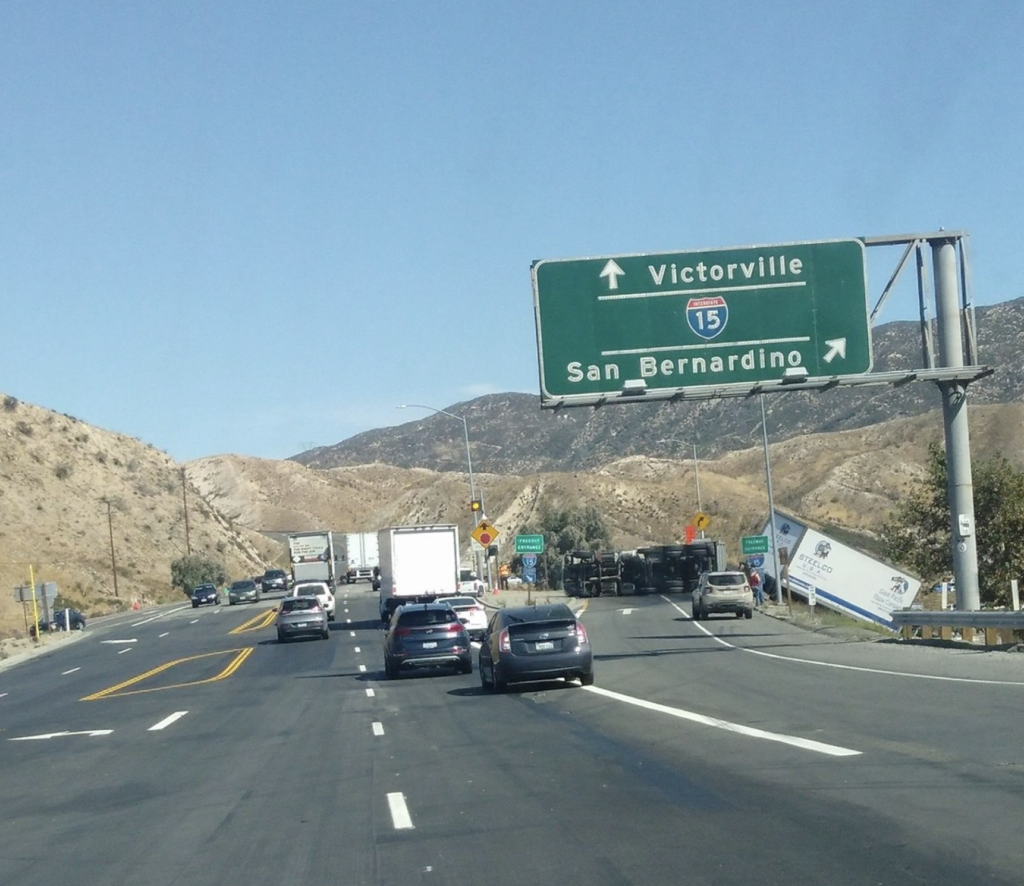 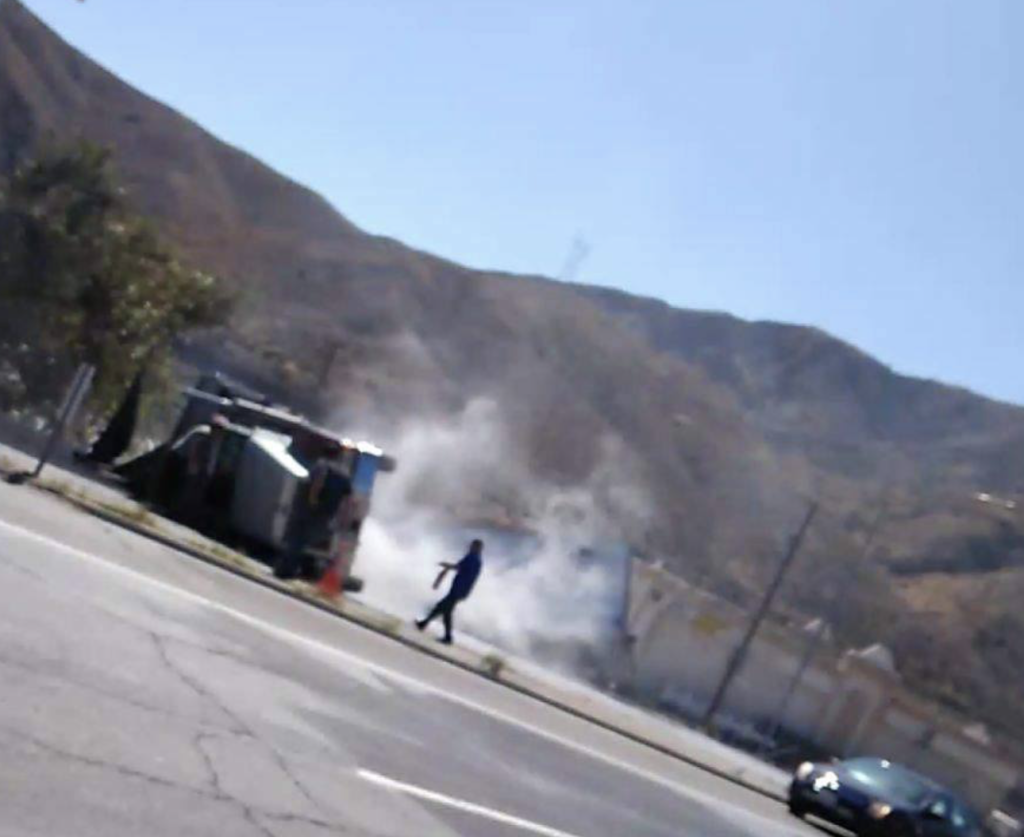