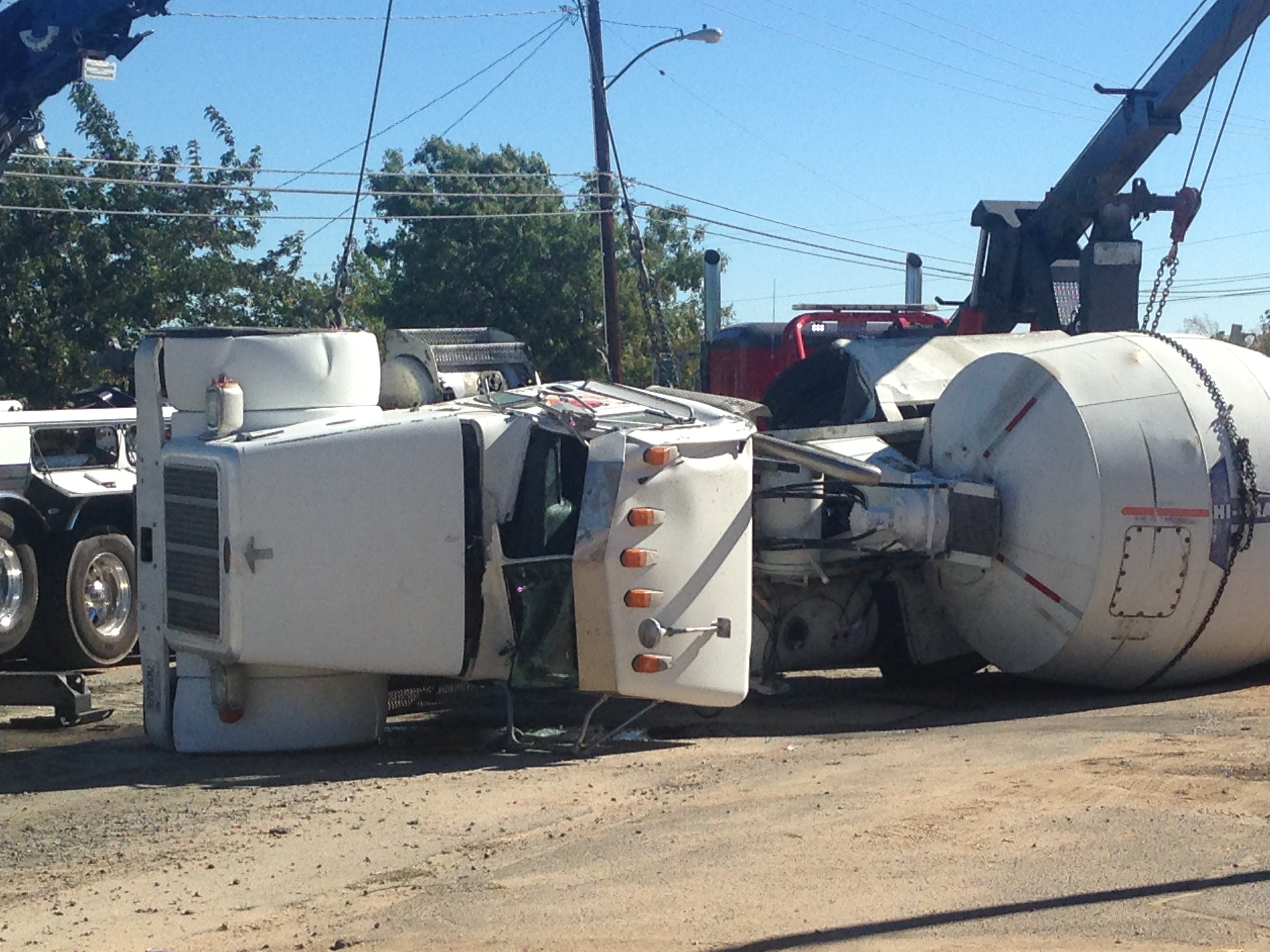 HESPERIA, CA:(VVNG.com)– A portion of Ranchero Road remains shut down due to a cement truck that overturned early Saturday morning.

The cement truck came to rest on its side blocking both lanes. The driver of the truck was not injured.

As of 11:30 am. Ranchero Road remains closed in both directions between Maple Avenue and Oakwood Avenue. Several heavy duty tow trucks are attempting to remove the cement truck from the roadway.

No other vehicles were involved in the crash and the cause of the collision remains under investigation.

For the latest news in real time join our Facebook group with over 79,000 members: Victor Valley News 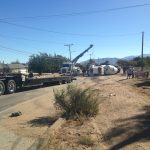 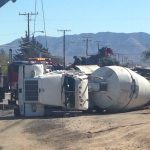 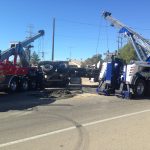